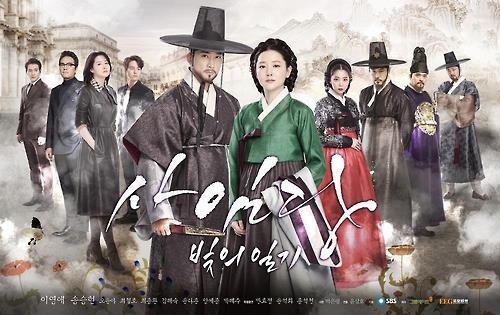 The 30-episode fantasy period series centers on Shin Saimdang (1504-1551), Korea's maternal icon associated with raising the Korean Confucian scholar Yulgok of the Joseon Dynasty. The series made headlines for bringing Lee of the famed show "Daejanggeum" back to TV for the first time in 13 years.

"Saimdang" initially started strong, with the first two episodes scoring 15.6 percent and 16.3 percent in nationwide viewership, respectively. But it suffered losses for three-straight broadcasts until seeing a slight uptick in episode six.

The show owes its underwhelming reception to what viewers say is a slow and discombobulated plot, which even Lee's glowing screen presence and the series' high production value apparently can't make up for.

To stop the bloodletting of viewers, SBS TV has scrambled to re-edit the entirety of the series for a much more engaging and impactful viewing experience. But whether it can ultimately salvage the show remains to be seen.