By Shim Sun-ah and Cho Jae-young

SEOUL, June 27 (Yonhap) -- Actor Kim Soo-hyun said Tuesday he gave his all to the forthcoming Korean action thriller "Real" to become an actor trusted by the audience.

The film about a conspiracy surrounding Asia's biggest casino has drawn anticipation for being Kim's comeback to the big screen four years after "Secretly Greatly."

In "Real," the 29-year-old actor plays two different roles both named Jang Tae-young -- one a vicious crime syndicate boss and the other a mysterious investor who looks just like the boss.

Kim has an R-rated love scene with Choi Jin-ri, a singer-turned-actress better known as former f(X) member Sulli, and performs splendid action sequences that look like a mix of boxing and modern dance.

"I wanted to extract all of what I have done, felt, studied and learned for the film," he said during an interview with Yonhap News Agency at a Seoul cafe. 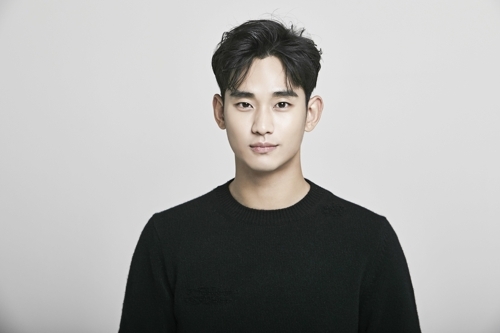 The movie was unveiled for the first time through a press screening on Monday and showered with largely unfavorable reviews from film reporters. Kim, however, showed confidence that the audience will discover the film's hidden beauty.

"At first, they are not exposed because of the so-called visually 'strong' scenes. But when the lid of the movie opens and the power of the scenes are lost, many devices hidden in the movie will be revealed and the audience will find them out."

He conceded that he pondered a lot before deciding to join the work because of some of its violent and obscene scenes and the film's quite unfamiliar theme.

"I decided to appear in it on the thought of how happy I would be if I could express the two people differently."

However, the hero of "My Love from the Star" said he didn't intend to totally change his image through the R-rated movie.

"My goal is to become an actor trusted by the audience, and this character is on that path," he stressed. 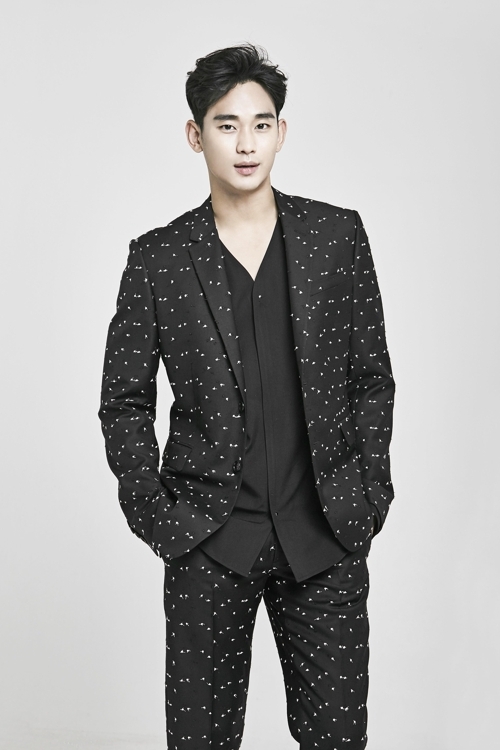 Kim also touched on his chemistry with Choi.

"Before doing this film, I had no idea about how she speaks and acts," he said. "But she was so easygoing that it was comfortable working with her."

Debuting as a main actor in the KBS 2TV teen drama series "Dream High" in 2011, Kim rose to Asiawide stardom with other popular TV series, including "The Moon Embracing the Sun" and "My Love from the Star."

Many people may think his life has always been on track, but Kim said his 20s were mentally hard for him.

"After 'Dream High' and 'The Moon Embracing the Sun,' I had a lot of worries about people. It was difficult to look at people properly and to talk about myself."

And he was suddenly shocked to realize that he was like a princess who can do nothing on her own, and he wanted to fix that as soon as possible.

"I now feel the distance between Kim Soo-hyun in real life and actor Kim Soo-hyun is narrowing. I think I have come to have a broader mind," he said smiling comfortably.

"I'm a person who is still clumsy in many ways but tries to be closer to perfection," he answered.

Directed by Lee Sa-rang, "Real" is to open in local theaters June 28. 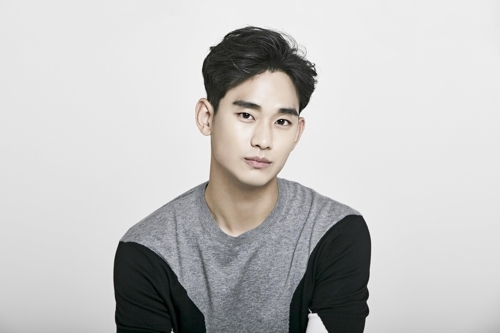