SEOUL, Jan. 14 (Yonhap) -- Cryptocurrency investors in South Korea will be fined for refusing to convert their virtual accounts into real-name ones, financial authorities said Sunday.

The move comes as South Korea is scrambling to rein in the virtual currency frenzy in Asia's fourth-largest economy, including preparations for a bill to ban cryptocurrency exchanges at home.

According to the authorities, cryptocurrency traders will be allowed to convert their virtual accounts into real-name ones within this month, but those who refuse to accede to real-name identification will face fines.

It has yet to be determined how much they will be fined for refusing to abide by the requirement.

In 1993, violators of the country's real-name financial transaction system were slapped with fines amounting to 60 percent of their financial assets. 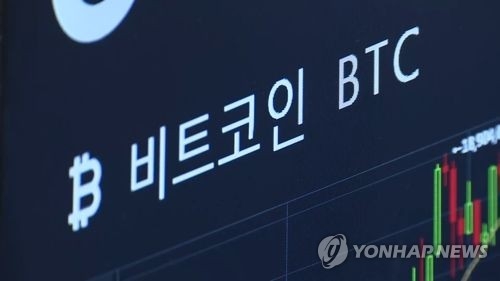 Opening anonymous cryptocurrency accounts is also banned until banks install a system that ensures only real-name bank accounts and matching accounts at cryptocurrency exchanges to be used for deposits and withdrawals.

Meanwhile, a growing number of securities-related agencies are urging their staffers to abstain from investing in virtual currencies.

The Korea Exchange, the operator of the domestic stock market, sent all its employees text messages Friday, calling on them to refrain from trading in cryptocurrencies.

Other agencies -- including the Fair Trade Commission, the Financial Supervisory Service and the Bank of Korea -- have banned their staffers from trading in digital money during business hours or encouraged them to keep from trading during off-duty hours.

South Korea's financial authorities have been stepping up monitoring of cryptocurrency trades amid concerns that a bubble may be set to burst.

Cyrptocurrencies, such as bitcoin and ethereum, have rapidly gained popularity in recent years among South Korean investors hoping to make quick money. South Korea is home to one of the world's biggest private bitcoin exchanges, with more than 2 million people estimated to own some of the best-known digital currency.

Despite a boom in cryptocurrency transactions, the exchanges go largely unregulated in South Korea as they are not recognized as financial products, with the country having no rules for protecting virtual currency investors. 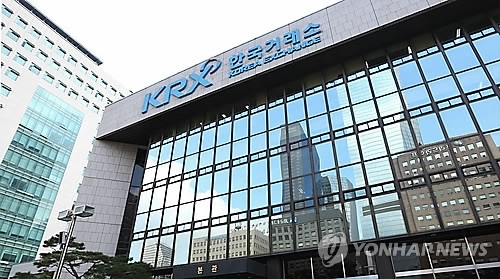