Ricardo Ratliffe, who plays for the Seoul Samsung Thunders in the Korean Basketball League (KBL), passed his citizenship interview with the Ministry of Justice for special naturalization in the area of sports. He will be now eligible to play for the national team.

Ratliffe, a Virginia native, is considered one of the top foreign players in the KBL. The 28-year-old won the league championship in three consecutive seasons with Ulsan Mobis Phoebus from 2012 to 2015, before moving to the Thunders.

Ratliffe is the fourth foreign basketball player to earn South Korean citizenship through the special naturalization process, following Moon Tae-young, Moon Tae-jong and Kim Han-byeol. However, since the previous players all had South Korean mothers, Ratliffe is the first naturalized player not of Korean descent

The Korea Basketball Association (KBA) said Ratliffe will be able to make his South Korea national team debut next month in the Asian qualifying tournament for the 2019 International Basketball Federation (FIBA) World Cup.

South Korea is scheduled to take on Hong Kong at home on Feb. 23 for its Group A contest. The deadline for the game against Hong Kong is Feb. 5. 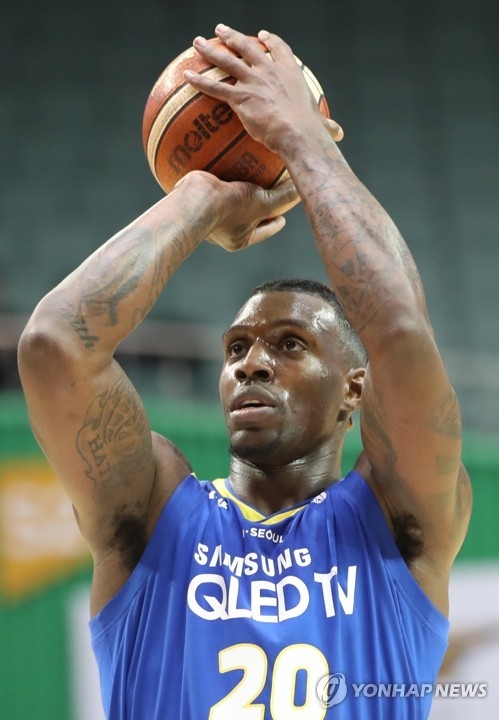 Cram school infections up worries ahead of school reopening