SEOUL, Aug. 27 (Yonhap) -- Samsung SDS Co., an IT arm of South Korea's largest conglomerate, Samsung, said Monday it developed a blockchain-based certification platform called BankSign that will make it easier for people to carry out transactions among different banks.

The platform, set up in cooperation with the Korea Federation of Banks, allows users to carry out transactions on different banks' mobile systems while only requiring certification from one of them. The certification can be made using various methods, including password, fingerprints, and patterns, with the very nature of blockchain making forgeries and alterations extremely difficult.

The IT company said safety is insured by connecting banks' systems and the data-sharing network.

Through such sharing, Samsung SDS said the certification can be valid for up to three years.

Samsung SDS first launched a division devoted to the development of the blockchain technology in 2015, and showcased its first business platform, Nexledger, in 2017.

"BankSign is the first application of the much-anticipated blockchain technology on banking services," Samsung SDS said.

"The company will continue to expand its digital transformation business, which will bolster competitiveness of banks and financial institutions," it added. 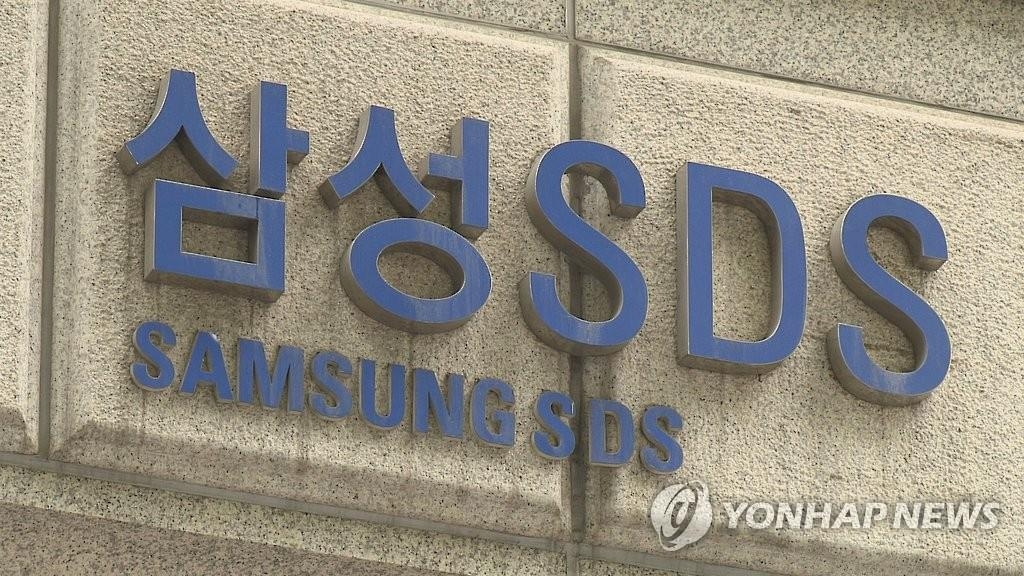