SEOUL, Oct. 3 (Yonhap) -- South Korea's plan to phase out nuclear reactors will increase its electricity purchase cost by 11 percent by 2030, a government report showed on Wednesday.

Since taking office in May last year, President Moon Jae-in has pledged to close atomic power plants gradually and increase the ratio of renewable energy to 20 percent by 2030.

The new energy policy has raised concerns that reduced dependence on coal and nuclear power and the still high production costs of renewable energy could lead to higher electricity costs.

According to a report the energy ministry submitted to an opposition lawmaker, the early closure of the Wolsong-1 reactor would jack up the electricity purchase cost of the state-run Korea Electric Power Corp. (KEPCO) by a total of 851 billion won (US$760 million).

Also, the scrapping of the construction of six new nuclear reactors would raise the cost by a total of 8.14 trillion won, the report showed.

Currently, KEPCO buys electricity from power generators, which means a rise in purchase costs leads to a rise in electricity bills.

South Korea generates about 30 percent of its electricity through over 24 nuclear reactors, while coal and renewable energy provide 37.5 percent and 6.7 percent, respectively. 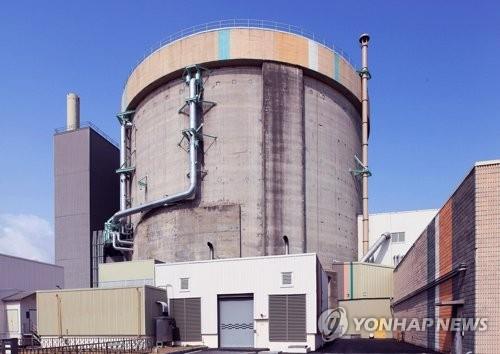