The North's official Korean Central News Agency (KCNA) said the communist leader oversaw the test of the "ultramodern" weapon and called it a "decisive turn in bolstering the fighting capacity" of his military.

"We presume it to be a new type of long-range artillery," the source said on condition of anonymity.

"This is a weapon that has been under development since the era of Kim Jong-il, and our intelligence authorities have continuously been following up on it," he added, referring to the North's former leader and late father of the current ruler.

The KCNA report came amid Pyongyang's sense of unease over Washington's insistence on maintaining sanctions until its final, fully verified denuclearization and the resumption of marine drills between South Korea and the United States.

Some observers raised the possibility that the weapon test might have been designed for the domestic audience to highlight the country's military prowess, given that, unlike "strategic" weapons, tactical ones do not pose a direct threat to a far-flung country like the U.S.

"The high-tech weapon may signal to North Korean citizens that the regime is continuously seeking to become a militarily strong country," a military source said on condition of anonymity. "The tactical weapon test also indicates that it may not be any show of force intended for the foreign audience."

However, the North's use of its mouthpiece to announce the test might reflect its dismay over a perceived lack of progress in negotiations between the U.S. and the North over denuclearization.

The North has been seeking "corresponding measures" from the U.S., such as an agreement to declare a formal end to the 1950-53 Korean War or sanctions relief, in exchange for its disarmament steps, such as the shutdown of its major nuclear facilities at the Yongbyon complex. 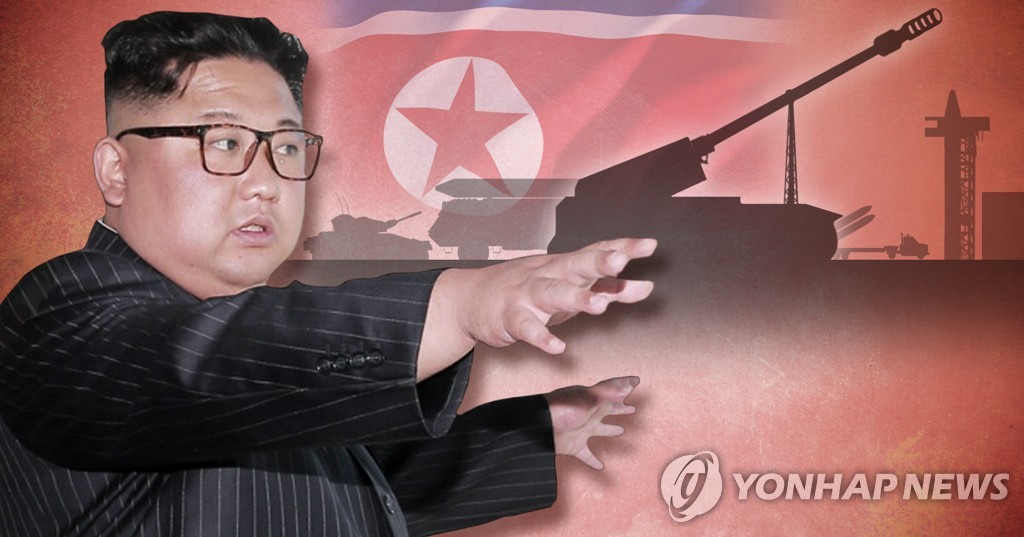