Kumho Tire, controlled by Chinese tiremaker Qingdao Doublestar Co., said its board members approved Jeon's promotion to president and appointed the 60-year-old as the new CEO.

Jeon has been serving as acting CEO for Kumho Tire since December following the resignation of former CEO Kim Jong-ho.

Jeon joined Kumho Tire in 1984 and headed the tire manufacturer's Gokseong and Gwangju plants. He also has experience of managing the company's tire production in China. 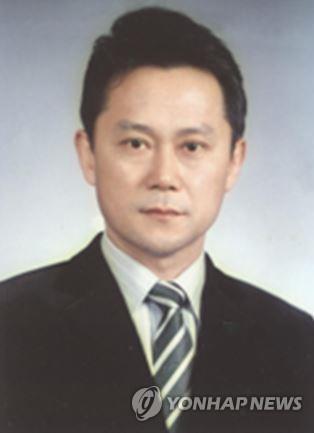