SK Telecom said it will apply the quantum random number generator on its 5G network and expand its use in the existing LTE network next month when it begins 5G service for the commercial market.

"As security has become a more important factor in the 5G era, we will develop advanced quantum cryptography technology to expand the ecosystem," Park Jin-hyo, the company's chief technology officer, said.

SK Telecom formed its quantum technology research lab in 2011 and first applied the technology in an LTE network in South Korea in 2016.

In February 2018, SK Telecom bought half the stake of Swiss-based quantum key solution provider ID Quantique to bolster security for its 5G system. 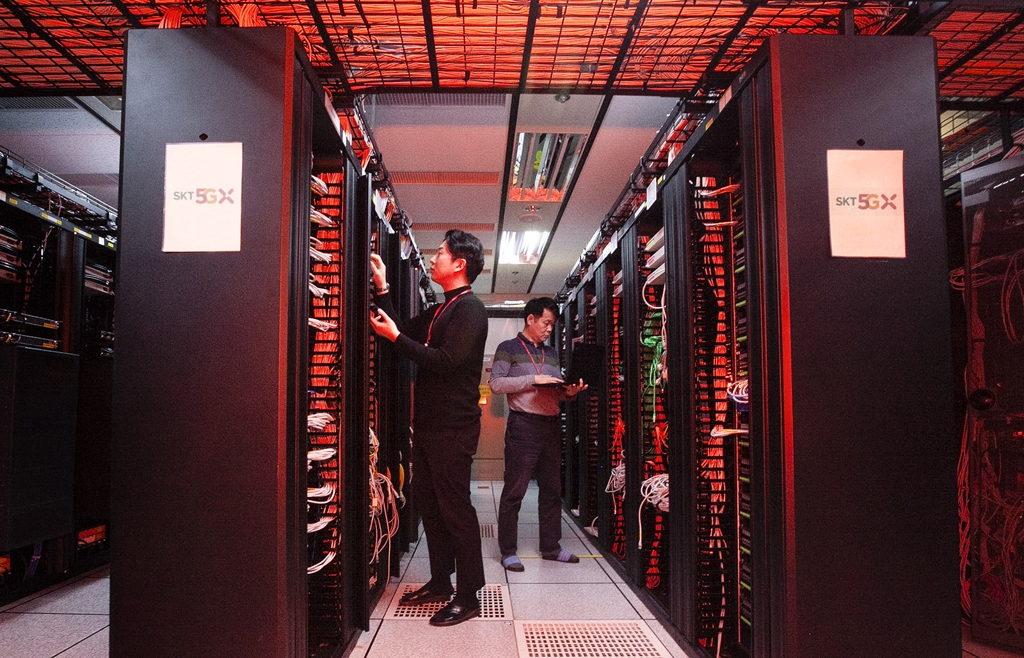