The album is fronted by the song "Bom" and contains four other ear-tickling tracks to match the spring season. 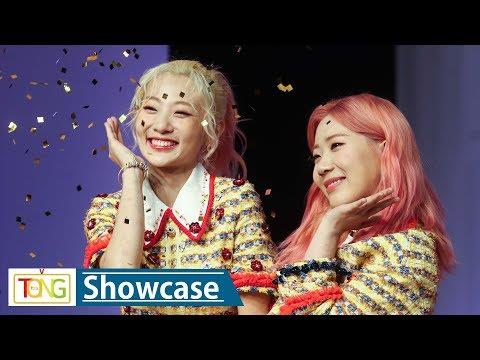