Net losses expanded to 61.84 billion won (US$52 million) for the three months ending in March from 10.04 billion won in the same period a year earlier, the company said in a statement.

"The won's weakness against the dollar pushed up the company's jet fuel purchasing costs and foreign-exchange losses. When converted into the won, dollar-denominated debts increased in the first quarter," a company spokesman said over the phone.

On top of the 75th International Air Transport Association (IATA) annual general meeting due to take place in Seoul in early June, higher travel demand in May and new services to Boston will help improve the bottom line in the second quarter, the statement said. 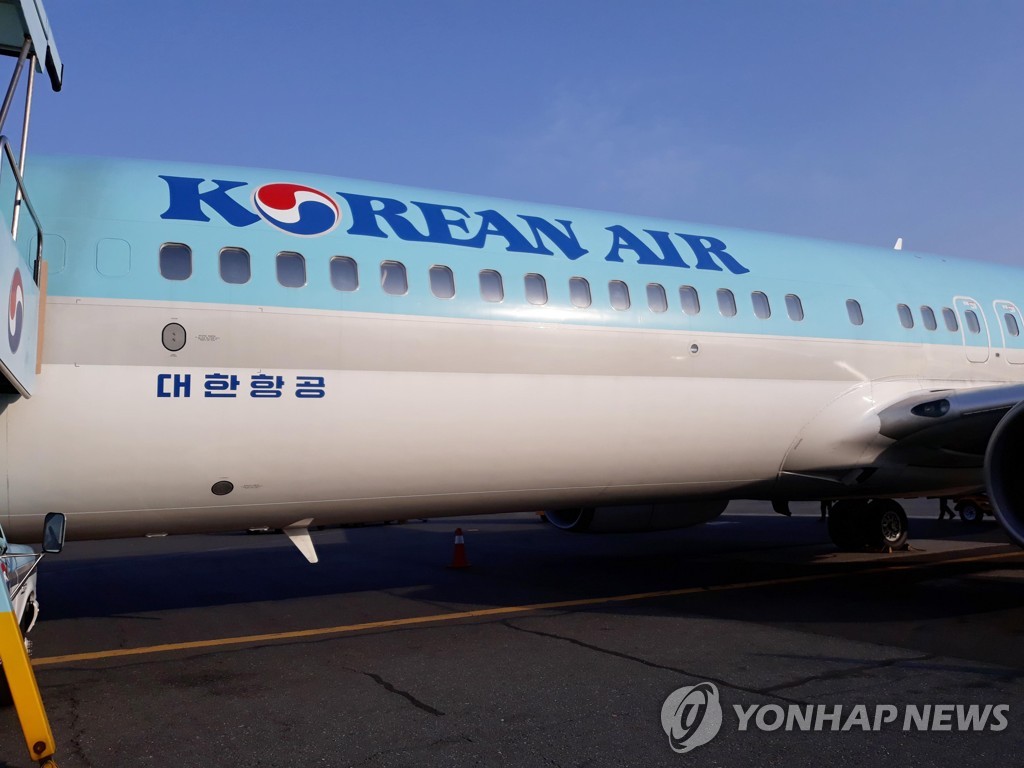