SEOUL, May 24 (Yonhap) -- The U.N. Children's Fund (UNICEF) will take US$3.5 million out of an $8 million donation that South Korea pledged to international agencies for aid projects in North Korea, a news report said Friday.

UNICEF said it will use the funds to provide treatment for diarrhea to 450,000 children under the age of five and distribute essential medicines, such as antibiotics, to fight pneumonia, to 2.8 million people, according to a Voice of America report.

"Securing funds for UNICEF's life-saving work in DPR Korea is challenging, so this generous contribution to UNICEF of $3.5 million for the Republic of Korea is hugely welcome," UNICEF spokesperson Shima Islam was quoted as saying, referring to the North by its official name, Democratic People's Republic of Korea.

The U.N. body is seeking $19.5 million for its humanitarian projects in North Korea this year, Shima said, adding that one in five children in the country are "stunted."

Last week, Seoul announced it would donate $8 million to the World Food Programme and UNICEF to support their projects aimed at helping pregnant women and children suffering malnutrition and health problems in the impoverished state. 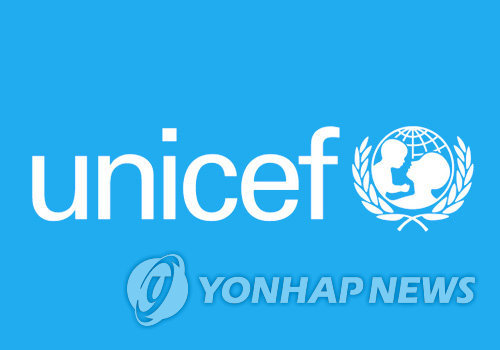