A spokesperson for the North's foreign ministry unleashed the vituperation, bristling at Bolton's denunciation of the communist nation's recent missile launches as a violation of U.N. Security Council (UNSC) resolutions.

"As for the UNSC 'resolutions' which Bolton recklessly referred to, we have neither recognized nor bound by them, because those 'resolutions' are illegal and outrageous ones that completely deny the rights to existence and development of a sovereign state, as we have already stated several times," the spokesperson was quoted as saying by the North's official Korean Central News Agency.

On Saturday, Bolton said during a press conference in Tokyo that there is "no doubt" that the North violated U.N. Security Council resolutions when it launched short-range missiles earlier this month. Bolton also characterized the missiles as ballistic missiles.

"Our military drill neither targeted anyone nor endangered the surrounding countries, but Bolton makes dogged claims that it constitutes a violation of the 'resolutions', impudently poking his nose into other's internal matters," the spokesperson said. "It takes little insight to determine that Bolton clearly does have a different mental structure from ordinary people."

Calling Bolton a "war maniac" and a "warmonger," the North accused him of "whispering war" to Trump.

"It will be fit to call Bolton not a security adviser striving for security but a security-destroying adviser who is wrecking peace and security," the spokesperson said. "It is not at all strange that perverse words always come out from the mouth of a structurally defective guy, and such a human defect deserves an earlier vanishing."

On May 9, North Korea fired off short-range missiles in apparent frustration with the stalled denuclearization talks with Washington. The firing came less than a week after the North flew a barrage of projectiles into the East Sea.

North Korea later called them part of its ordinary military drills to "inspect the ability of rapid reaction" of its defense units.

Seoul and Washington have been cautious as to how to classify the missiles as they try to keep denuclearization talks on track. While the South Korean military has yet to officially define the missile types, the Pentagon earlier called them ballistic missiles banned under UNSC resolutions.

North Korea is under multiple UNSC resolutions that ban its use of ballistic missile technology.

"North Korea fired off some small weapons, which disturbed some of my people, and others, but not me," he tweeted, adding that he has confidence that North Korean leader Kim Jong-un "will keep his promise to me."

Nuclear talks between the two countries have been stalled since the second summit between Trump and Kim in February ended without a deal as they failed to find common ground over the scope of Pyongyang's denuclearization steps and Washington's sanctions relief.

On Friday, North Korea said that its negotiations with the U.S. won't resume unless Washington comes up with a "new method of calculation," blaming Washington for the collapse of the February summit. 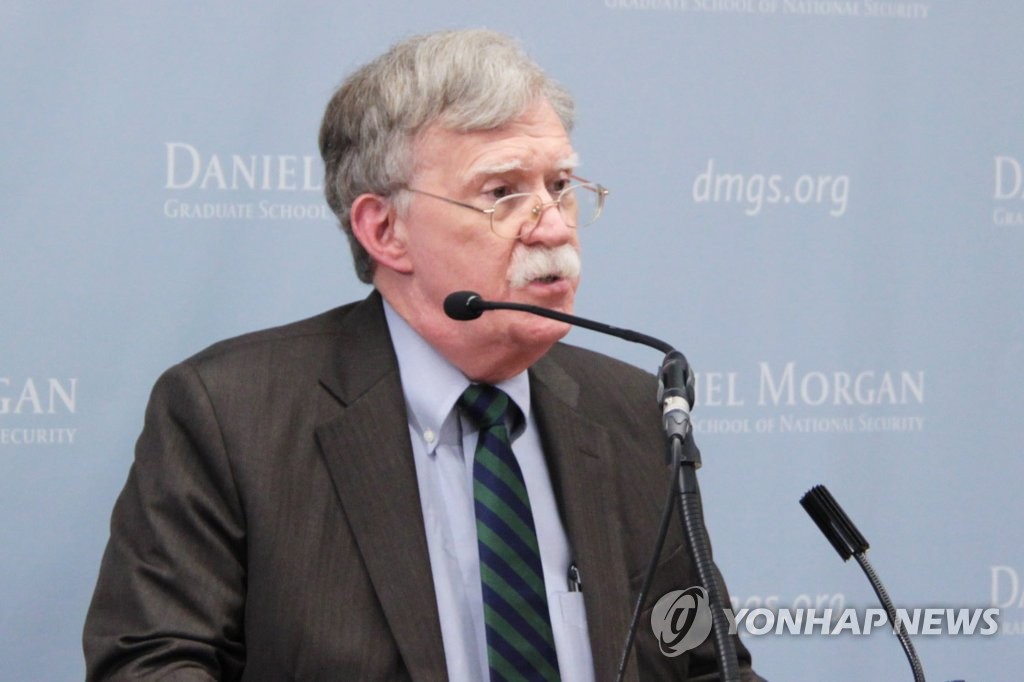