It is the first time that Seoul has described what the North fired on May 4 as missiles. It had used the term "a new type of tactical guided weapons," while refusing to confirm if they are missiles or not.

As for the projectiles that the North launched five days later, the Seoul military said they involved two short-range missiles, and more analysis is required to tell if the North launched the same weapons or not during those tests.

"We see the weapons (North Korea fired on May 4 and May 9) as nearly the same type, though we are analyzing some differences," Defense Minister Jeong Kyeong-doo told a press briefing on Saturday. 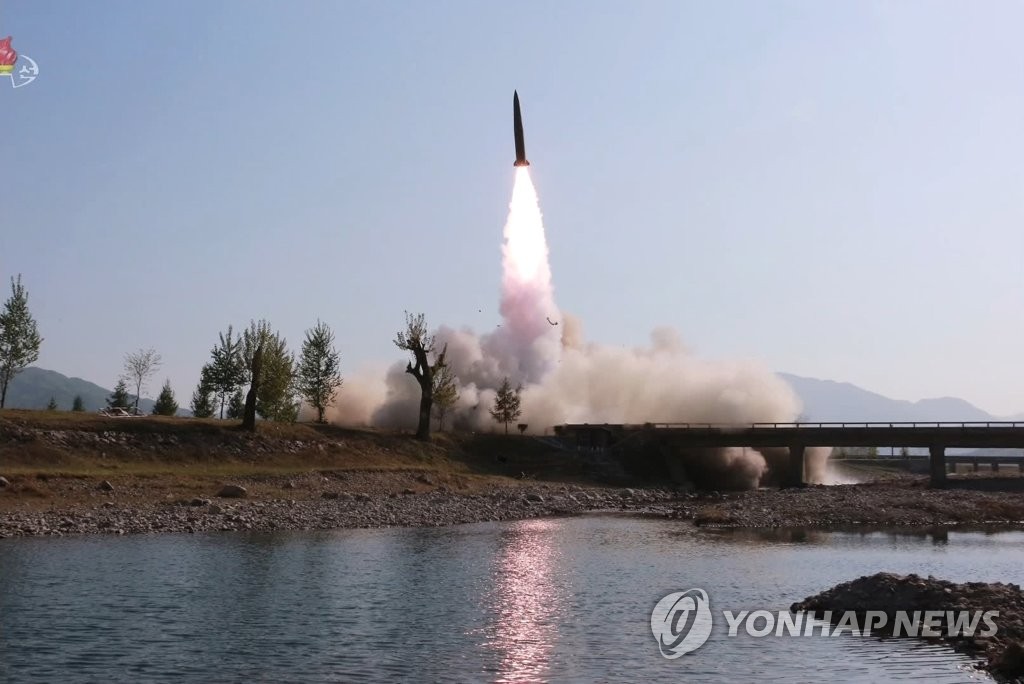 He, however, maintained the military's earlier stance that more analysis is needed to verify if the short-range missiles were ballistic ones or not.

"Some have pointed out that they appear to be the same type of Russia's Iskander, and they bear many similarities. But there are some differences," he noted.

Though South Korea has said that such an assessment is based on close coordination with the United States, acting U.S. Secretary of Defense Patrick Shanahan said last week that Pyongyang violated U.N. Security Council resolutions with these weapons tests.

Under the resolutions, North Korea is banned from firing ballistic missiles.

The missile launches were the first major weapons tests by the North since November 2017 when its leader Kim Jong-un has declared a moratorium on nuclear and ICBM tests, though launching short-range missiles does not break its self-declared moratorium.

The launches apparently reflect North Korea's frustration with the lack of progress in talks with the U.S. on its nuclear programs. Negotiations between Washington and Pyongyang have been effectively stalled after the no-deal summit between the U.S President Donald Trump and Kim in Hanoi in February.

Russia's Iskander is known to be capable of altering its flight path over its trajectory, making it very effective tactical means for the military, experts said, adding that they can fly as far as 500 kilometers to put the entire Korean Peninsula within range.

Its relatively low peak altitude, not exceeding around 50 km, could make it hard to detecte and intercept, they added. 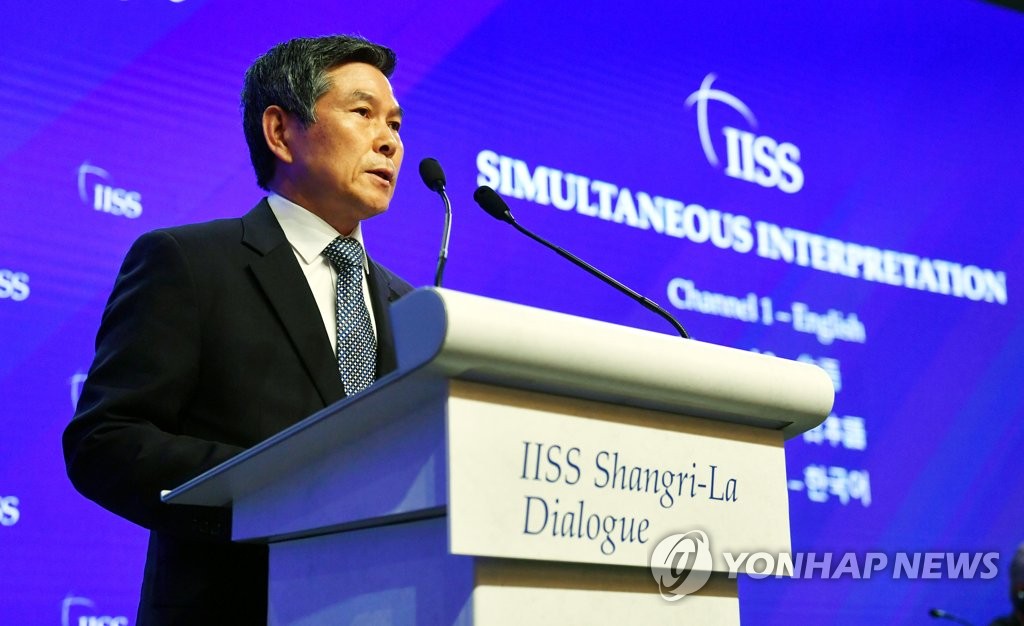