WASHINGTON, June 16 (Yonhap) -- U.S. Secretary of State Mike Pompeo on Sunday said his country is taking "all actions" that are necessary to make sure it's fully aware of any threats from North Korea.

"American people should rest assured the United States is taking all actions that it needs to take to make sure we understand the risks and threats that are posed by North Korea," he said in an interview with Fox News.

The remark came in response to a question about U.S. President Donald Trump's recent comment about a rumor that North Korean leader Kim Jong-un's estranged half brother, Kim Jong-nam, was a CIA informant until he was killed in Malaysia in early 2017 in an apparent assassination.

When reporters asked Trump about it last week, he said, "I wouldn't let that happen under my auspices."

The Fox News anchor asked if Trump meant if there was something wrong with the U.S. getting intelligence through a family member like Kim. Pompeo, a former CIA director from 2017-18, refused to comment on intelligence matters, stressing that the U.S. is taking every step that's needed.

"We're taking all the efforts necessary to make sure we know what's going on all around the world. That includes every country," he said.

Pompeo said his current role as top U.S. diplomat includes "working to achieve an outcome that gets the nuclear weapons out of the hands of North Korea."

The claim about the North Korean leader's half brother was raised by Anna Fifield, a reporter for The Washington Post, in her newly published book.

Trump later refuted the allegation that he committed to not spying on North Korea. 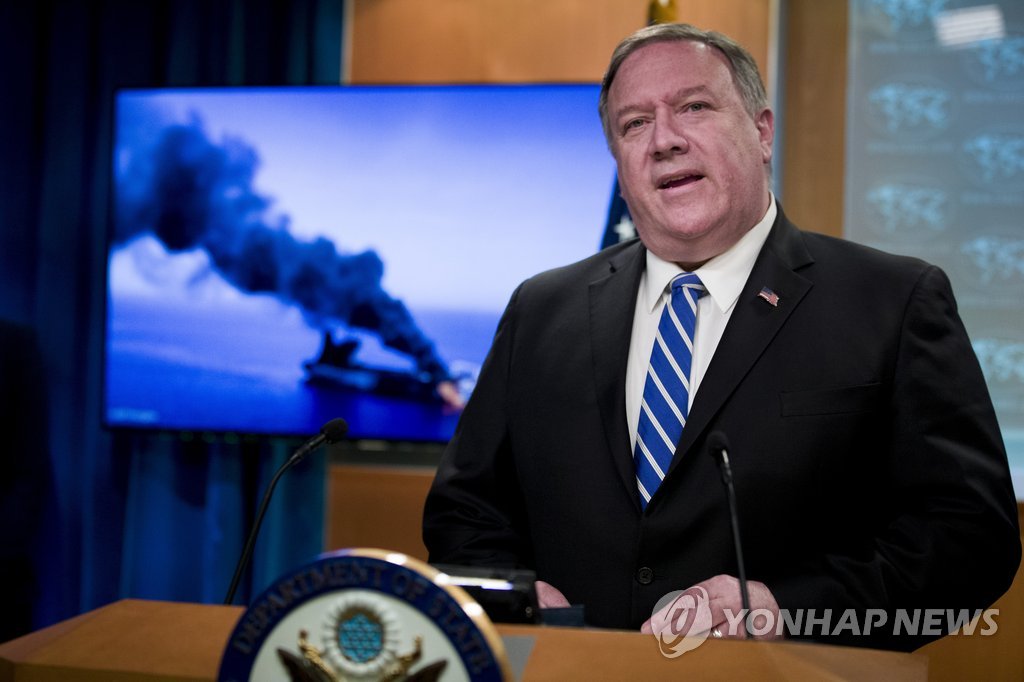