SEOUL, July 7 (Yonhap) -- More than 2,600 athletes from 194 countries will compete at the upcoming world swimming championships in South Korea.

The organizing committee for the FINA World Aquatics Championships in Gwangju, 330 kilometers south of Seoul, announced Sunday that 2,639 athletes across six disciplines will take part in the July 12-28 competition. Registration closed last Wednesday.

They will be vying for 76 gold medals in swimming, diving, water polo, artistic swimming, open water swimming and high diving. 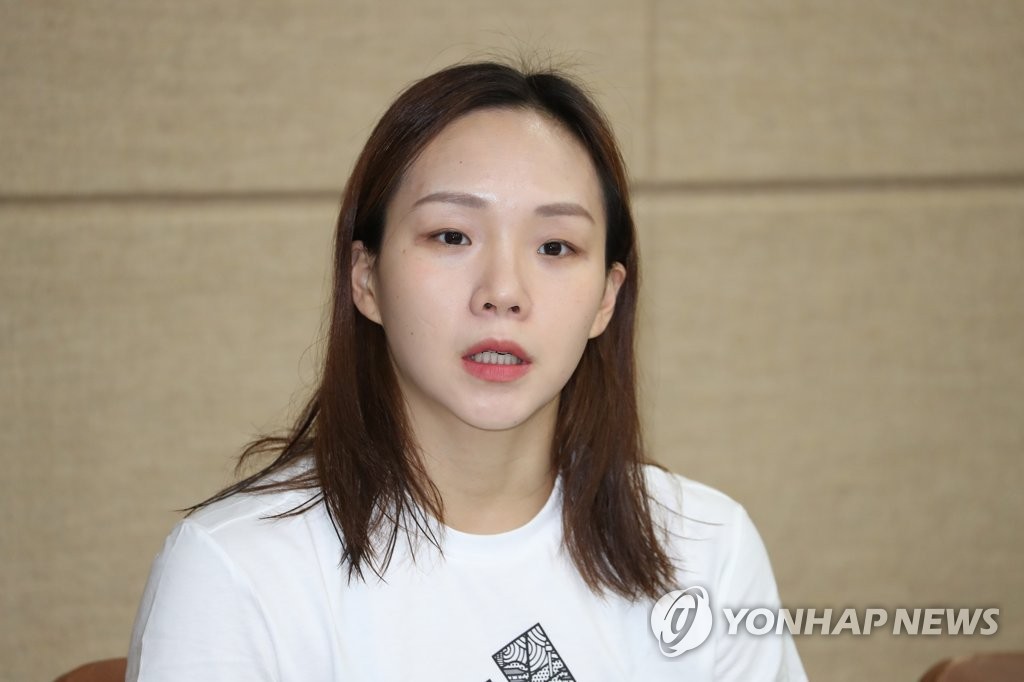 With 82 athletes, host South Korea will have its largest world championships team. There will be 29 in swimming, 26 in water polo, 11 in artistic swimming, eight in diving and eight in open water swimming.

South Korea will be without the greatest swimmer in its history, though, as Park Tae-hwan, the only Olympic gold medalist and world champion from the country, will be sitting out the competition.

Without Park, Kim Seo-yeong represents the best medal hope for South Korea. She had a career year in 2018, winning the gold medal in the women's 200-meter individual medley (IM) and the silver in the 400m IM at the Asian Games. In the 200m IM, Kim's winning time of 2:08.34 was both the South Korean national record and the Asian Games competition record.

The Hungarian veteran has seven of the 10 fastest times in the 200m IM this year, including the top three. She will go for her fourth consecutive world title in that event in Gwangju. 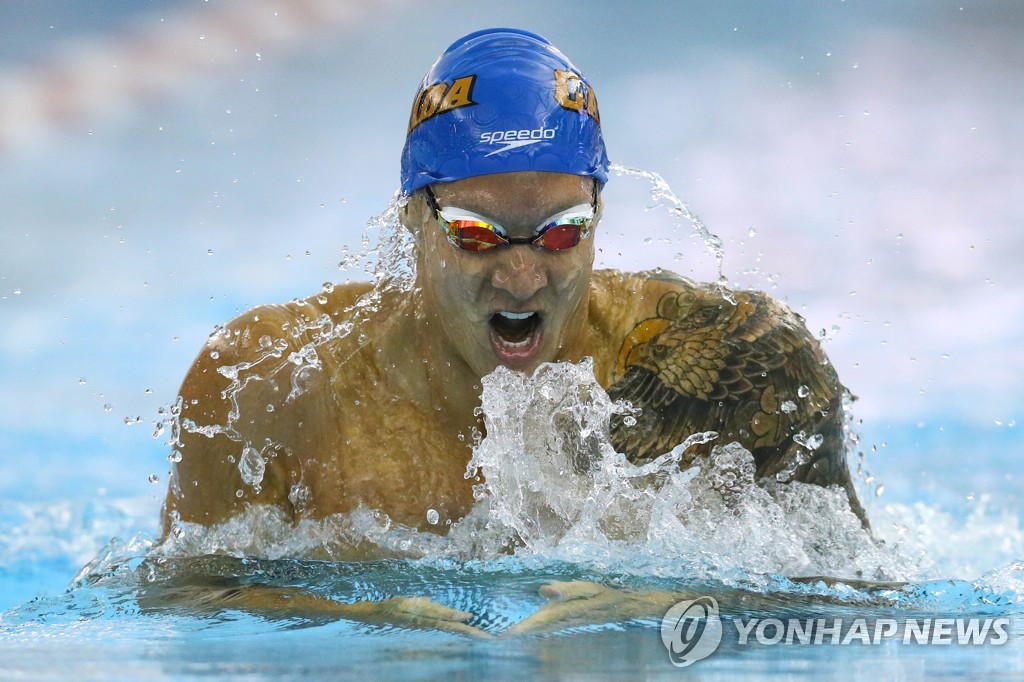 One of the biggest international stars will be Caeleb Dressel of the United States, who swept up gold medals in men's swimming at the last world championships in 2017 to equal Michael Phelps' achievement for most titles at a single competition. Dressel will try to match that feat in Gwangju, and even the great Phelps never managed to win seven world titles in back-to-back competitions.

Another male swimming star, Sun Yang of China, will be chasing his fourth consecutive title in the men's 400m freestyle.

On the women's side, American Katie Ledecky will try to rewrite the record books in Gwangju. From 2013 to 2017, Ledecky won three gold medals -- in 400m, 800m and 1,500m freestyle -- in three consecutive world championships. She owns the world records in all three events and will try to sweep those three distances at an unprecedented fourth straight worlds.

Ledecky already owns the record for most world titles by a female swimmer, with 14.