SEOUL, July 19 (Yonhap) -- A handful of films about the Korean independence movement and sex slavery during Japan's 1910-1945 colonial rule of Korea will hit local screens this summer amid worsening Seoul-Tokyo ties.

Such movies are at the center of a media spotlight as tensions between South Korea and Japan are intensifying following Tokyo's use of trade as a means of retaliation against legal decisions here.

Historical blockbuster "The Battle: Roar to Victory," directed by Won Shin-yeon, will be released about a week before South Korean Liberation Day on Aug. 15. 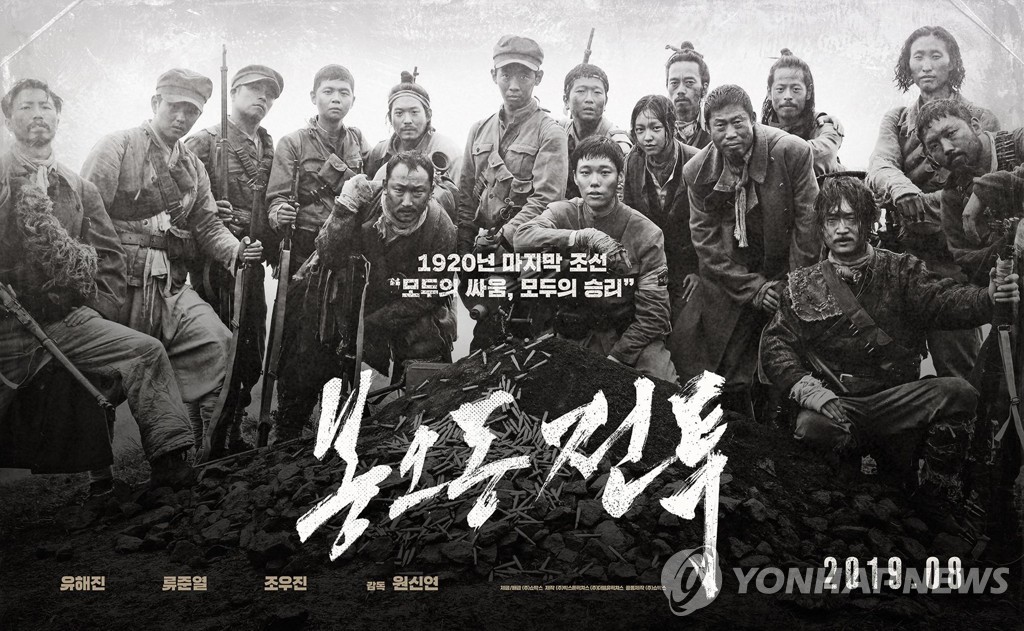 Starring Yu Hae-jin and Ryoo Joon-yeol, the film revolves around a fierce battle between Korean independence militias and Japanese forces that took place at Fengwudong in Manchuria, China, in 1920.

The two-day battle was the first victory by a Korean independence unit against Japanese regulars.

"Shusenjo: The Main Battleground of the Comfort Women Issue," the directorial debut of Japanese-American director Miki Dezaki, will start its run on Thursday next week, having premiered in the documentary competition category at the Busan International Film Festival last year. 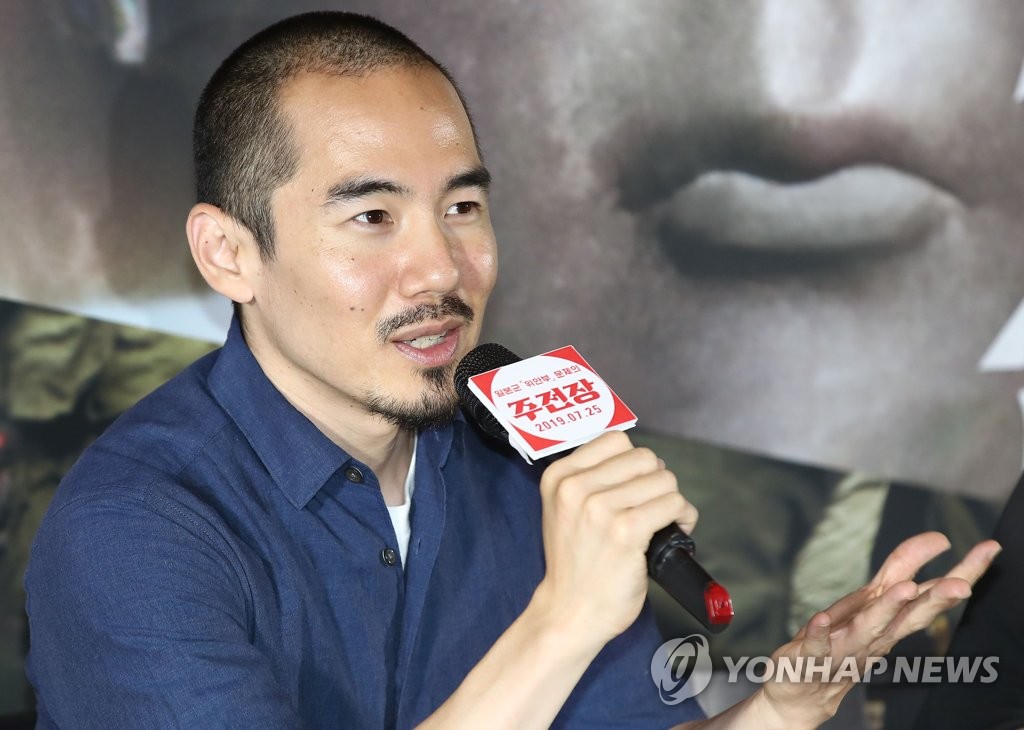 The documentary pits the Japanese right's denial of the wartime atrocity against calls for acknowledgement and apology by left-wing Japanese historians, victims of the sex slavery and Korean activists.

It took three years for the director to obtain interviews with scholars and experts from Korea, Japan and the United States.

On Aug. 8, another documentary on comfort women, "My Name is Kim Bok-dong," will be screened. It focuses on the life of Kim Bok-dong, a human rights activist and a survivor of sex slavery during World War II. She died in January this year. 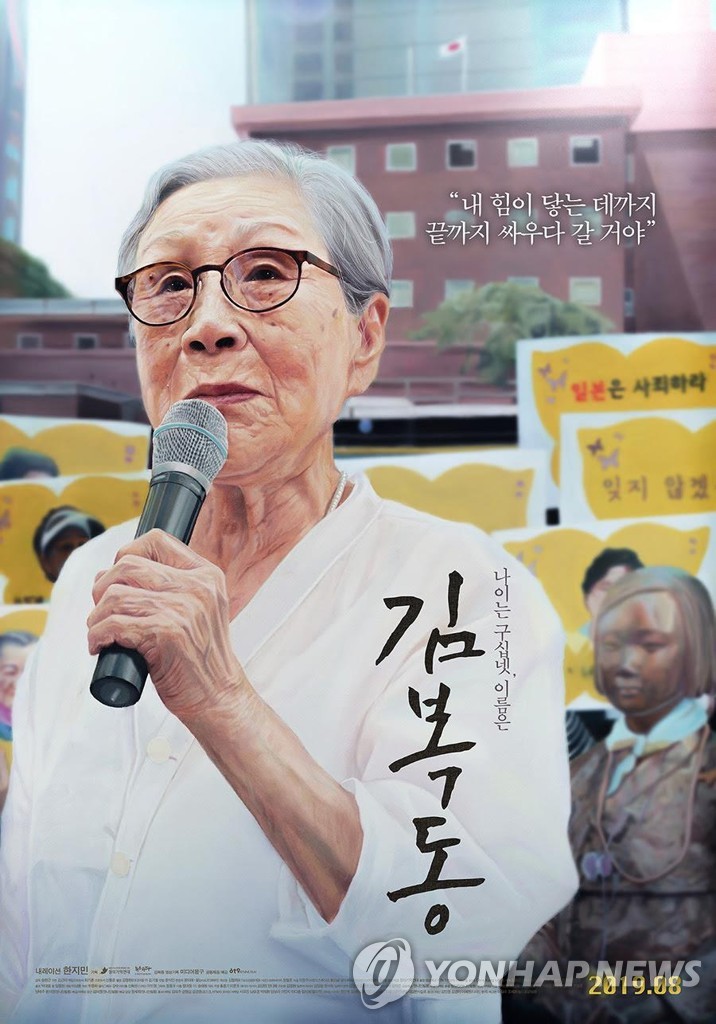 In August 1945, the vessel Ukishima, bound for the port of Busan, sank due to an explosion, the cause of which is unknown, and nearly everyone aboard drowned.