SEOUL, July 20 (Yonhap) -- South Korea was set to remain on alert Saturday for any remaining impact of Typhoon Danas, though it appears to dying down, government officials said.

The central government and local administrative bodies are maintaining their emergency response systems and are taking steps to minimize damage from the typhoon, small in scale though it may be.

"There could be some damage in mountainous areas of Jeju Island and other southern parts of the country until tomorrow from heavy rain and strong winds, although the typhoon has nearly dissipated," the Korea Meteorological Administration (KMA) said.

On Saturday morning, Typhoon Danas churned through Jeju Island and other southern parts of the country already hit by this week's seasonal downpours, lashing them heavy rain and strong winds .

Telecom companies such as SK Telecom Co. and KT Corp. have initiated an emergency operating system in case of incidents caused by the typhoon.

Jeju and southern provinces have closed many beaches, mountains and other vulnerable spots. Fishing boats were moored at ports and most ferry services have been canceled. Several cases of flooded houses, roads and farmland were reported in the affected areas. 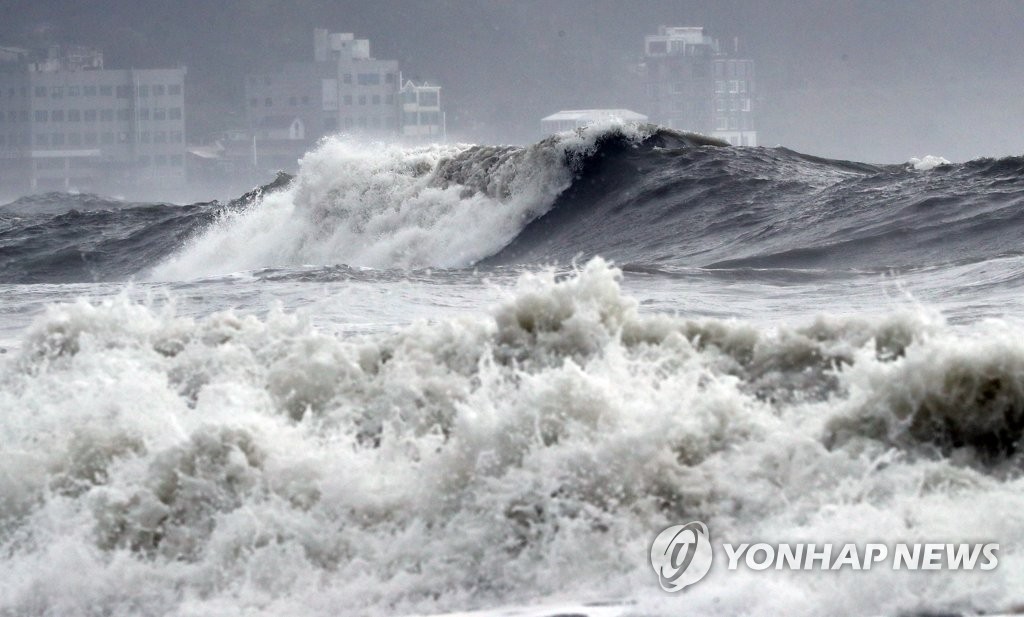