SEOUL, July 23 (Yonhap) -- Bank of Korea (BOK) Gov. Lee Ju-yeol on Tuesday said that the central bank could again trim its growth outlook for this year if a trade row with Japan worsens.

Lee told lawmakers: "If (Japan's export curbs) are worsened, it will have a negative impact on the economy. In this case, the economic growth outlook could be downgraded.

On July 4, Japan implemented export curbs against South Korea for shipments of key materials critical for the production of semiconductors and displays, and is threatening to further expand the export regulations to other areas by stripping South Korea from the list of preferential export procedures.

Earlier, the BOK said it is closely monitoring local financial markets and will act to stabilize markets if they become more volatile, amid a growing trade row with Japan, while maintaining its accommodative stance to help Asia's fourth-largest economy stay on track. 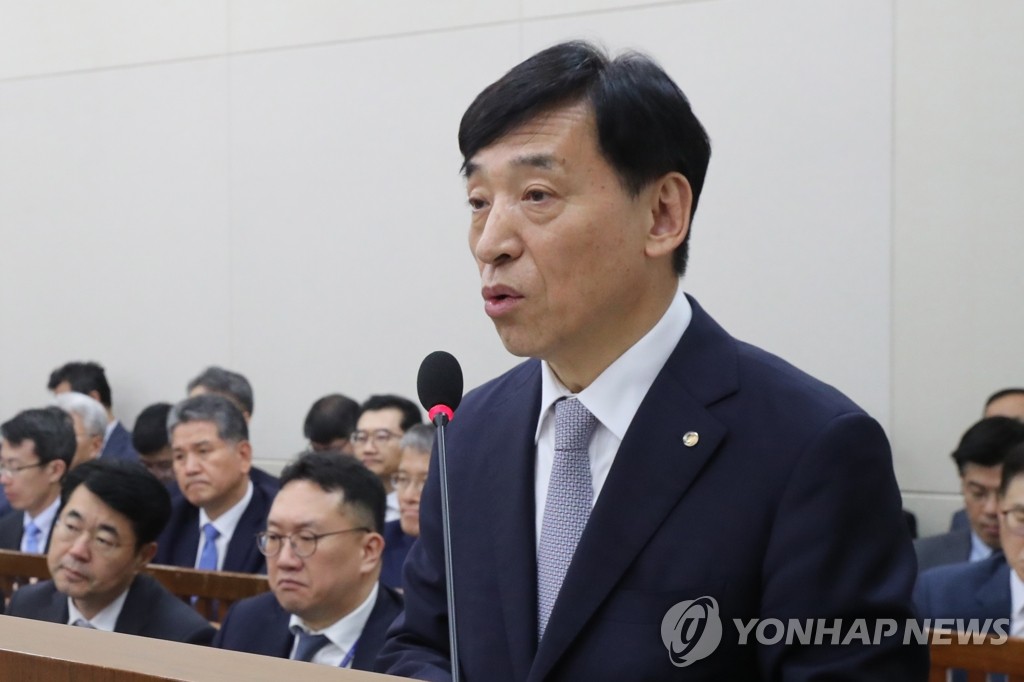 In a report submitted to a parliamentary committee, the BOK said it set up a team on July 8 to monitor the movement of loans extended by Japanese banks.

"(The BOK) is closely monitoring local financial and foreign exchange markets, and will take measures if volatility grows," the central bank said.

Diplomatic and economic tensions are escalating between South Korea and Japan after Tokyo recently tightened controls on exports to Seoul of key high-tech materials crucial for the production of semiconductors and displays, in apparent retaliation for a series of South Korean court rulings last year over Japan's wartime forced labor.

Japan has also threatened to remove South Korea from a list of trusted importers. If South Korea is removed from the list of streamlined and preferential exports procedures, it would have major impact on global supply chains.

Last week, the BOK slashed its policy rate for the first time in three years to support the nation's economic growth. 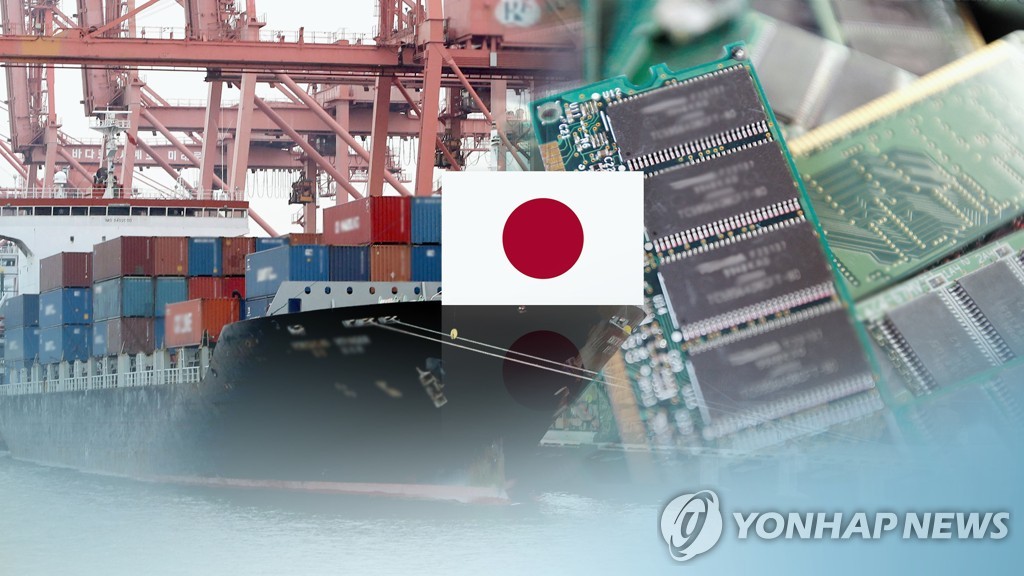 The BOK, which cut its key rate by a quarter percentage point to 1.5 percent, also downgraded the nation's growth forecast this year to 2.2 percent from 2.5 percent.

Asked by a lawmaker about whether the BOK could cut the key rate within this year, Lee replied, "It is too early to tell the likelihood of a further easing because we need to see developments of real economic conditions at home and in international financial markets."

South Korea's export-reliant economy contracted by a seasonally adjusted 0.4 percent in the first quarter, marking its worst performance since the 2008-09 global financial crisis.

Lee said in the report that South Korea's economic growth is "weaker than expected" due to sluggish exports and facility investment.

The central bank will conduct monetary policy so as to ensure that the recovery of economic growth continues and consumer price inflation can be stabilized at the target level in the medium term, Lee said.

"(The BOK) will maintain its accommodative monetary policy stance," Lee said, adding that it will carefully monitor developments, such as the U.S.-China trade dispute and Japan's export restrictions.

South Korea's exports are set to extend their slump to the eighth month in July, driven by a decline in outbound shipments of semiconductors and petrochemical goods.

The nation's exports fell 13.6 percent in the first 20 days of July from a year earlier to US$28.3 billion, according to data compiled by the Korea Customs Service.
(END)