SEOUL, Aug. 12 (Yonhap) -- A few years ago, "Gag Concert," a 20-year old sketch comedy TV show on KBS network every Sunday night, had been regarded as a program whose conclusion triggered the start of Monday blues for local viewers.

With an hour of laughs and chuckles, they knew that it was time to wrap up their weekend and go to bed for Monday. 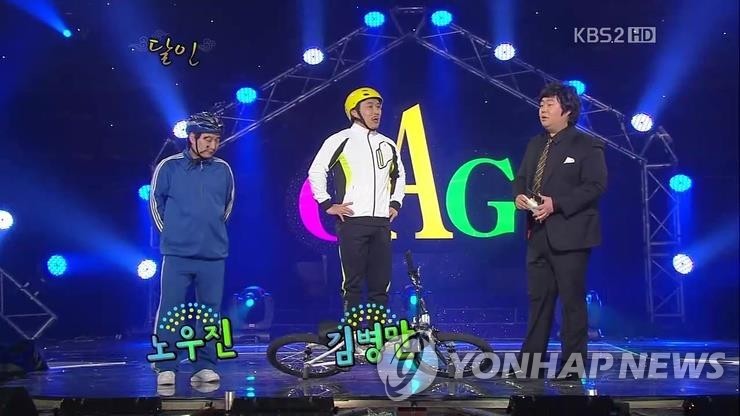 After 1,000 episodes in the past two decades, however, "Gag Concert," which gained popularity on a mix of slapstick and prop comedy, has been struggling with sliding popularity and ratings for years as media trends have changed.

Its viewership peaked at 28.9 percent in 2003 and hovered around 20 percent until the early 2010s. But the numbers plummeted to about 5-6 percent in recent years and even dropped to a record low of 4.9 percent in August 2018.

In order to break the stalemate, its producers decided to suspend the program for two weeks and reform its sketches in a more fashionable way.

And Park Joon-hyung, who led the heyday of the comedy show in the 2000s, returned to the once successful show, while some former popular sketches were revived.

"I've tried to make changes in parts where audiences feel bored," producer Park Hyung-geun said in a press conference held on July 31. "We're preparing 20-30 new skits. And it will take one or two months replace sketches with the new ones."

The refurbished 1,010th "Gag Concert" was broadcast on Sunday, but Korean TV audiences didn't give much credit to the show yet.

According to latest data by Nielson Korea, the viewership ratings for the Sunday episode reached 5.4 percent, marking the lowest since Feb. 24. It is lower than 6.1 percent set by the previous episode aired on July 21.

"Some scenes were too sexually explicit to watch it with my eight-year-old child," an internet user said on a bulletin of Naver, the country's leading portal. "I don't think I will watch this again next week."

Culture critics said "Gag Concert" has failed to catch up with new media trends as it has continued for 20 years. Its competitors from other public TV stations were already scrapped over the past few years.

"Young people can easily find short video clips that make you laugh in a moment," culture critic Jung Duk-hyun said. "They are hardly affected by episodes in a sketch comedy show based on a scenario."

And tvN's eight-year-old comedy show "Comedy Big League" is a rare survivor of the changing trends. It targets young people who are accustomed to unscripted ad-libs and reality show platforms. Its viewership stays around 5 percent, but its clips go viral on social media.

"There are many genres in comedy like slapstick, mime and circus. 'Gag Concert' has been stuck to a sketch comedy show too long," Jung said. "And the new media environment led by social media requires a fresh type of comedy show." 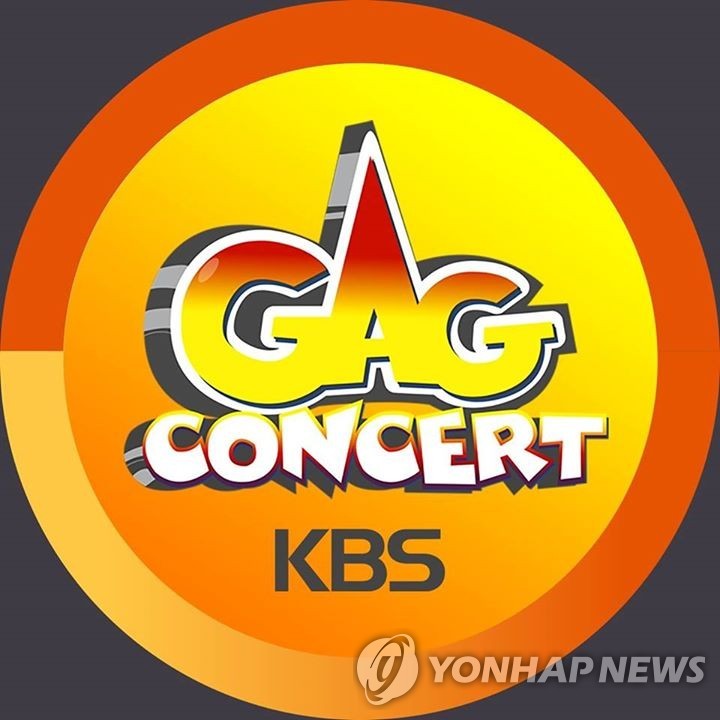