SEOUL, Aug 12 (Yonhap) -- Girl band Red Velvet will return to the K-pop scene next week with their second record of the summer season, the group's management agency said Monday.

Having stormed the K-pop scene with "Zimzalabim," the main track of the June album, the upcoming record will be full of sparkling summer songs, SM Entertainment said, without elaborating further.

The agency also said presales for the new album started on Monday at major online and offline music sellers. 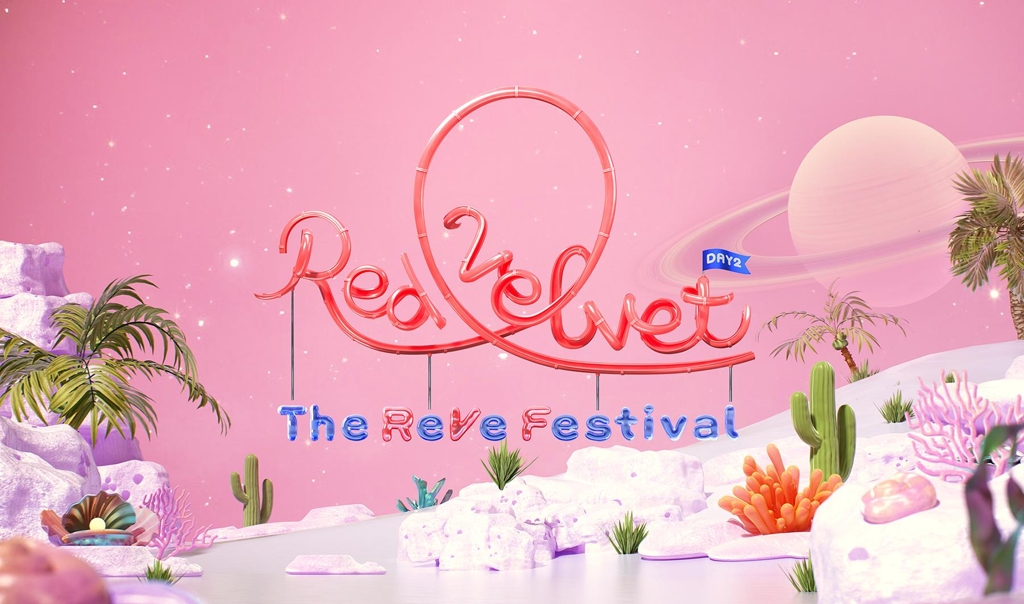