SEOUL, Aug. 13 (Yonhap) -- For South Korean filmmakers and drama studios, webtoons, or web-based comics, have been one of the most bankable sources for the past decade thanks to their fresh subjects and solid plots.

Now, the theatrical scene is also turning their eyes on the tried-and-true content.

Published online in 2016, the webtoon "Do It One More Time," created by Miti and illustrated by Googoo, has gained huge popularity for exploring the question of whether you would marry your spouse again if you went back to the past.

The comic was remade as the KBS 2TV drama "Confession Couple" starring Jang Na-ra and Son Ho-jun the following year. This year, the original webtoon was adapted into a theatrical play with the same title "Do It One More Time." The play is set to premier on Seoul's main theater street of Daehangno on Sept. 7. 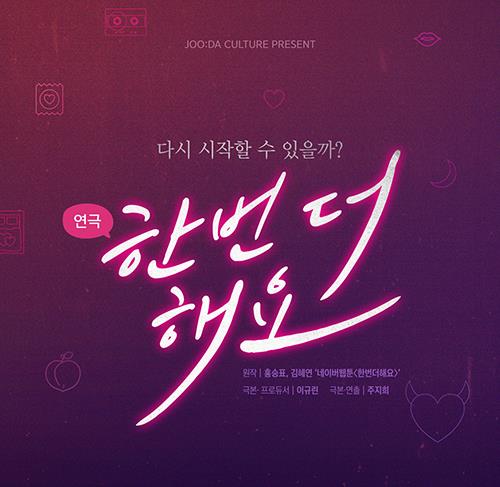 Another webtoon-based play whose Korean title translates to "It's Okay not to be Bright" will start its one-month run in October on Daehangno. The original comic gained huge popularity among those in their 20s and 30s for its realistic stories about the young generation's life.

Romantic comedy "Who Invited You?" will be staged from Sept. 9 also on Daehangno, with Nayoung of K-pop group Gugudan cast for the main role. It is based on a webtoon of the same name revolving around a man and a woman with different nationalities and personalities who happen to live in the same house.

On the musical scene, some titles have gained fresh attention following the runaway hits of films based on the same webtoons. 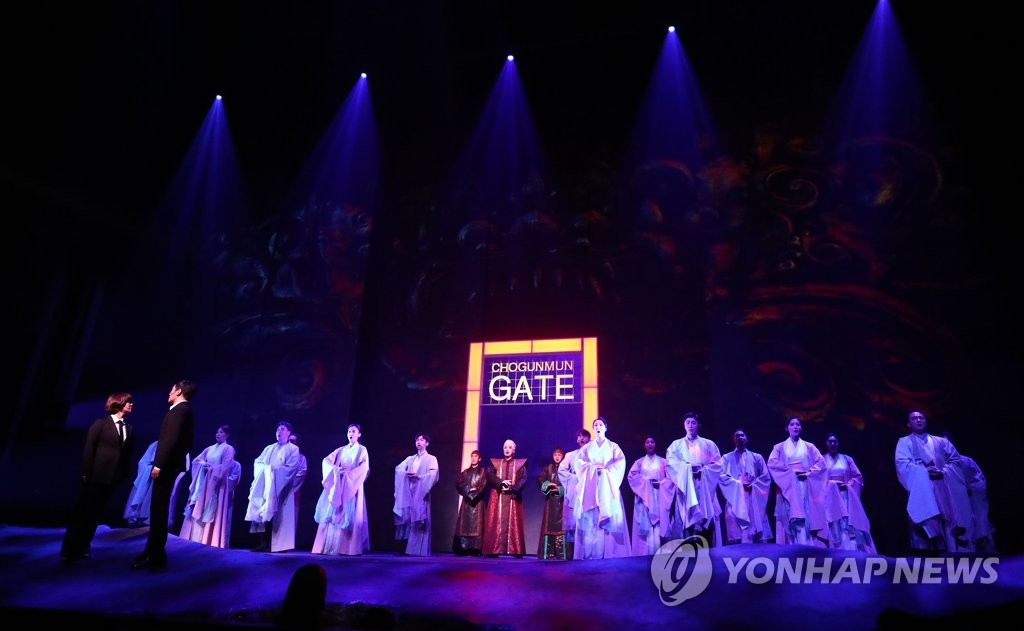 The popular cartoon trilogy "Along with the Gods" by Joo Ho-min about a man who is judged in seven hells for 49 days after his death was remade into a theater musical by the state-run Seoul Performing Arts Company years before its film adaptation smashed box office records at home and in other Asian countries.

The musical based on the first volume of the comic premiered in 2015 and had a rerun in 2017, achieving critical and commercial success each time.

The same artistic group premiered a sequel to the musical, this time based on the second volume of the comic, in Seoul last June.