SEOUL, Aug. 14 (Yonhap) -- The story of South Korea's first win over Japan in men's football will be told in a film next year.

Film producer Tcha Sung-jai said Wednesday he's working on a movie about South Korea's elimination of Japan in the Asian qualifying campaign for the 1954 FIFA World Cup, with an eye on a premiere at the end of 2020. It has been tentatively titled, "The Great Victory in Tokyo."

Tcha has produced a handful of box-office hits, including "Beat," "Memories of Murder" and "A Moment to Remember." 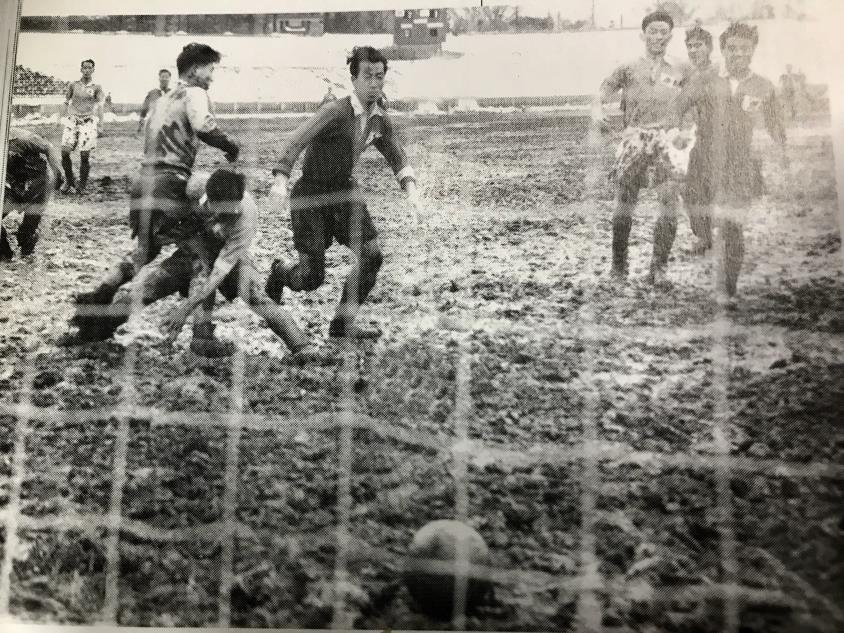 In March 1954, South Korea traveled to Tokyo to face Japan in back-to-back matches for a spot in the World Cup in Switzerland. Choi Chung-min and Chung Nam-sik each scored twice in a 5-1 victory in the first leg, and the two sides played to a 2-2 draw in the next match, as South Korea moved on. Those matches took place less than a year from the end of the Korean War and less than a decade after Korea's liberation from the Japanese colonial rule.

"I found the circumstances surrounding the huge win in our first meeting against Japan after the liberation to be dramatic," Tcha said. "We'll start filming in March next year, and we're trying to find actors for the leading roles."

According to Tcha, Jo Bum-gu, of "Quick" and "The Divine Move" fame, will be the director.

The World Cup qualifiers were scheduled to have been a home-and-away series, but then Korean President Rhee Syng-man balked at having Japanese players on Korean soil, forcing both contests to be played at Meiji Jingu Gaien Stadium in Tokyo. 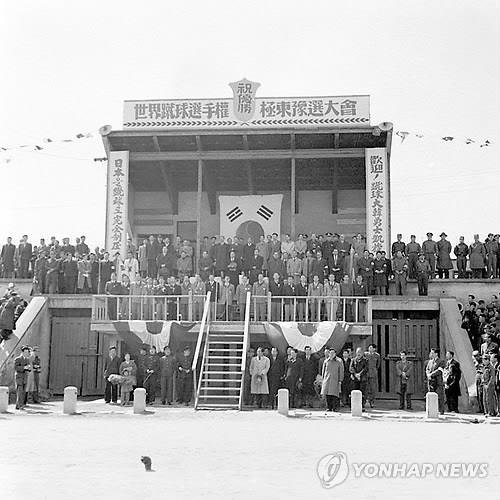