Its operating loss reached 298.6 billion won (US$246 million) on a consolidated basis in the April-June period, compared with a loss of 687.1 billion won a year earlier, the company said in a regulatory filing.

KEPCO's net loss narrowed to 412 billion won from 918.5 billion won over the cited period, with sales down 2 percent to 13 trillion won.

The improved performance in the second quarter came on the back of savings of around 500 billion won due to falling LNG prices, according to the company.

The company said the decreasing operating rate of coal-fired plants, coupled with a fall in fuel costs, which are still deemed high despite a recent decline, were responsible for the loss.

Also, the operating rate of nuclear reactors rose to 82.8 percent in the second quarter from 62.7 percent a year earlier.

As for the third quarter, KEPCO expects its bottom line to further improve, as sales of electricity normally increase during the summer.

For the first half of 2019, KEPCO's operating loss reached 928.5 billion, after the company suffered its worst-ever first-quarter operating loss of 630 billion won.

KEPCO shares moved up 0.6 percent to 25,100 won on the Seoul bourse. The earnings report was released after the market closed. 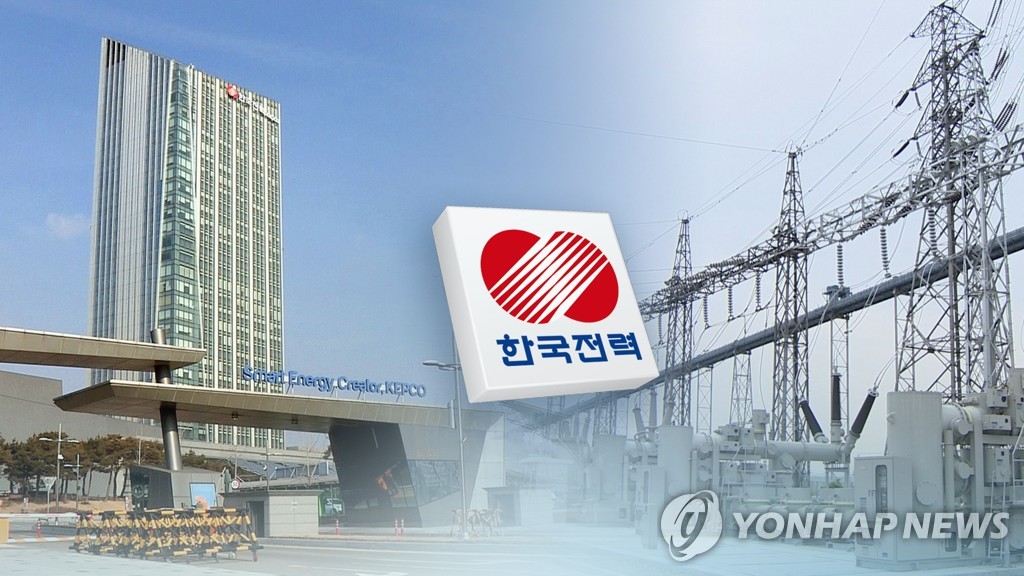