In addition, the KSOC banned Lee In-sik, head coach of the national speed skating team, for one month and ordered all skaters on Lee's team to complete 24 hours of community service. 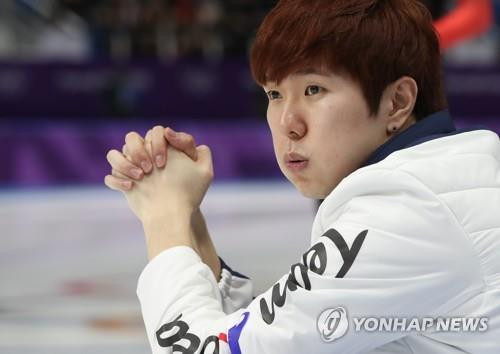 The five skaters were found to have consumed alcohol inside the National Training Center in Seoul on June 27. Athletes are strictly prohibited from drinking there. It happened only two days after the national short track speed skating team was expelled from the Jincheon National Training Center in Jincheon, 90 kilometers south of the capital, over a sexual harassment incident involving two male skaters.

The KSU was criticized last week for giving the five speed skaters only a slap on the wrist, and the KSOC took the matter into its own hands.

A two-month ban would have made the five eligible to return in time for the national team trials for the 2019-2020 season at the end of October.

Of the five, Kim Tae-yun is the 2018 Olympic bronze medalist in the men's 1,000m, while Kim Cheol-min won silver in the men's team pursuit at the 2014 Winter Games.

This is only the latest black eye for the national skating community, which has been marred by several unsavory incidents in recent months. 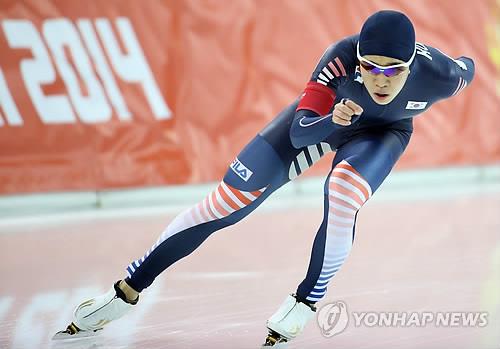 In February, male short track speed skater Kim Gun-woo was suspended for a month for trespassing in the female dormitory at Jincheon. Kim Ye-jin, a female short tracker who gave Kim Gun-woo an access pass to enter the female-only area, received a reprimand and was ordered to complete 10 hours of community service. Both also lost their national team spots ahead of the world championships in March.

A day before issuing its initial penalty on the five speed skaters, the KSU suspended Olympic short track champion Lim Hyo-jun for one year after he pulled down the pants of a younger male teammate in Jincheon.