SEOUL, Aug. 14 (Yonhap) -- North Korea's official news agency on Wednesday warned South Korea not to host U.S. intermediate-range missiles on its soil, saying the deployment would be a "reckless act of escalating tension" in the region.

Earlier this month, the U.S formally pulled out of the Intermediate-Range Nuclear Forces treaty with Russia and vowed to begin testing new missiles and deploy them around the world.

Shortly after the withdrawal, U.S. Secretary of Defense Mark Esper said Washington will consult with its allies to decide where to deploy intermediate-range missiles in Asia and elsewhere to maintain deterrence. Some media outlets have speculated that South Korea could be one of candidate sites.

Apparently referring to the media reports, the Korean Central News Agency said in a commentary that the deployment would be a "path to self destruction" that could turn South Korea into a "bullet-shield."

"It is a reckless act of escalating regional tension, an act that may spark off a new Cold War and arms race in the Far Eastern region to deploy a new offensive weapon in South Korea," the commentary said.

South Korea is already home to a U.S. missile defense system called Terminal High Altitude Area Defense (THAAD), which was installed in Seongju, 300 kilometers southeast of Seoul, in 2017 despite strong protests from China and North Korea. The allies have said the deployment is aimed at better countering evolving missile threats from the North.

"If the South Korean authorities finish the deployment of THAAD and introduce the medium-range missile in the end, south Korea will be reduced into an advanced base for nuclear strike at the DPRK and other parts of Asia and into a target of direct strikes by neighboring countries determined never to overlook the U.S. military supremacy," it said. DPRK is the abbreviation for the North's official name, the Democratic People's Republic of Korea.

"The South Korean authorities should meditate before it becomes too late what its blind act of submission will bring," the commentary added.

The North's main newspaper, the Rodong Sinmun, carried a similar commentary and said the deployment will be a "challenge" to those who seek peace in the region.

Seoul's defense ministry said earlier this month South Korea has had no discussions with the U.S. on the possible deployment of missiles. 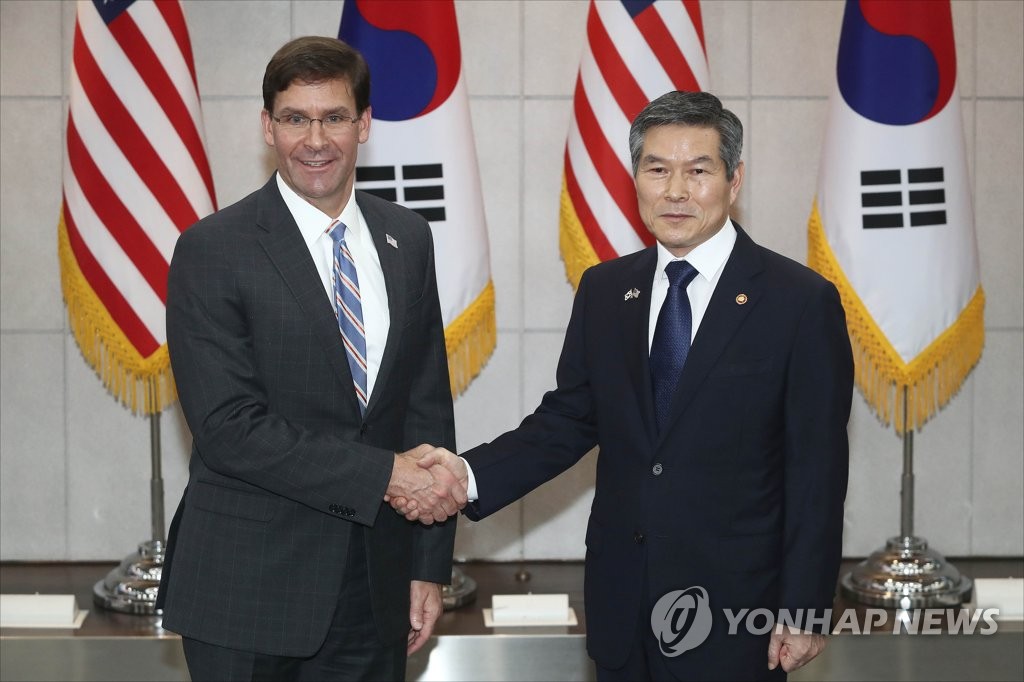