SEOUL, Aug. 14 (Yonhap) -- A pair of NBA big men will lead Lithuania in a pre-world championship tournament in South Korea this month.

The Korea Basketball Association announced Wednesday that Lithuania, Angola, the Czech Republic and host South Korea will compete in a four-nation tournament from Aug. 24-27 at Samsan World Gymnasium in Incheon, 40 kilometers west of Seoul. 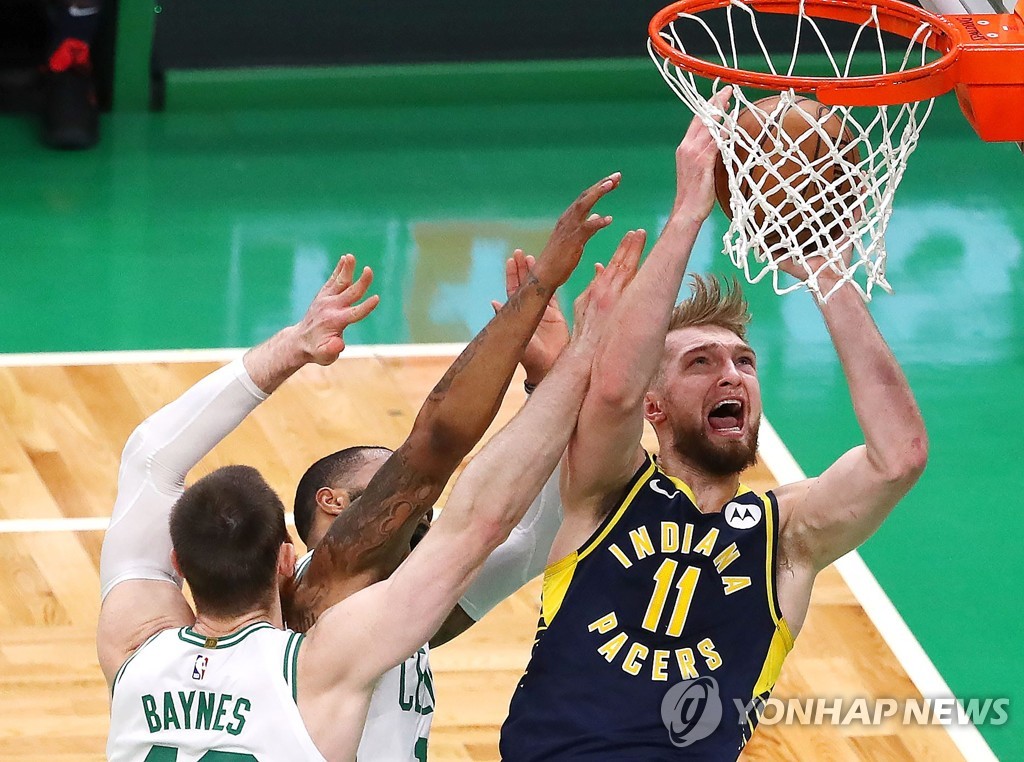 The competition will act as a tuneup for the four countries before the FIBA Basketball World Cup, scheduled to run from Aug. 31 to Sept. 15 in eight cities in China.

Lithuania will be the top-ranked team in Incheon at No. 6 and will feature Domantas Sabonis of the Indiana Pacers and Jonas Valanciunas of the Memphis Grizzlies.

Sabonis, son of the Hall of Famer Arvydas Sabonis, is coming off his most productive NBA season. The 22-year-old averaged 14.1 points and 9.3 rebounds per game and finished second in the Sixthman of the Year voting. The 6-foot-11 big shot 59 percent from the field.

Valanciunas, a former first round pick of the Toronto Raptors, averaged a career-high 15.6 points per game despite playing the fewest minutes of his seven-year career. The 7-foot center scored 19.9 points and grabbed 10.7 boards in 19 games for the Grizzlies following a midseason trade.

The Czech Republic, ranked 24th, will be led by Chicago Bulls guard Tomas Satoransky. He enjoyed a strong second half last season with the Washington Wizards in the absence of injured All-Star guard John Wall, and finished with career highs of 8.9 points and five assists per game. He was dealt to the Bulls last month.

Angola is seven spots below South Korea at No. 39, and 6-foot-11 center Yanick Moreira, a one-time Raptors property, is considered its best player. 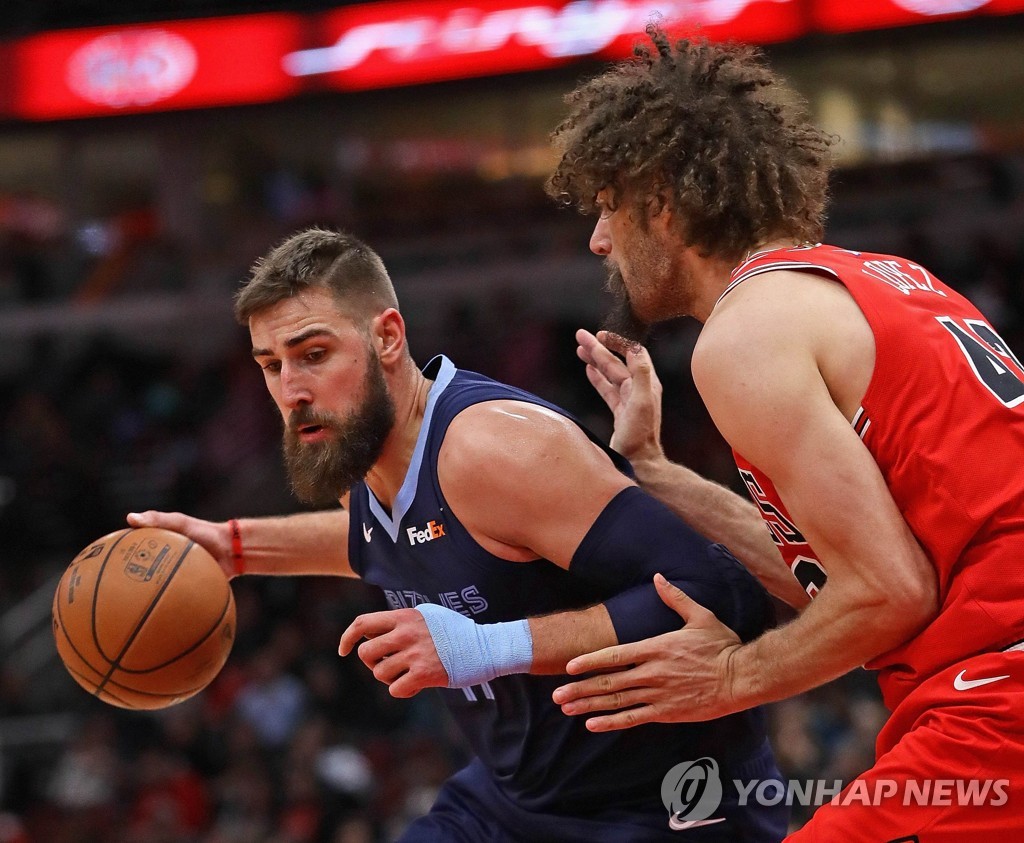 South Korea will feature Lee Dae-sung, the reigning MVP in the Korean Basketball League (KBL) Finals for the Mobis Phoebus and a former G League guard for the Erie BayHawks. Ricardo Ratliffe, a U.S.-born center naturalized as a Korean citizen, will also be in the lineup.

At the FIBA World Cup, South Korea will face Russia, Argentina and Nigeria in Group B in Wuhan. There are eight groups of four, and only the top two teams from each group will advance to the next round.

Angola is in Group D against the Philippines, Italy and Serbia. The Czech Republic will face the perennial powerhouse United States in Group E, along with Turkey and Japan. Lithuania will take on Canada, Senegal and Australia in Group H.

This year's World Cup also doubles as a qualifying event for the 2020 Tokyo Olympics. Only the top team from Asia, other than the host Japan, will secure a place in the Olympics. Aside from South Korea, China, Iran and the Philippines will be vying for the Asian spot at the World Cup.