SEOUL, Aug. 14 (Yonhap) -- Russian Vice Foreign Minister Igor Morgulov arrived in Pyongyang on Wednesday, North Korea's state media reported, a visit that comes amid the possibility of a resumption of nuclear talks between the North and the United States.

Morgulov, the senior diplomat in charge of Asia-Pacific affairs, is in the North Korean capital along with other officials, the Korean Central News Agency reported, without giving details on when he arrived or the purpose of his trip.

His visit is drawing attention as Pyongyang is expected to restart nuclear negotiations with Washington, possibly around the end of this month. The nuclear dialogue has been stalemated since their leaders' February summit in Hanoi ended without making any headway.

Ahead of his Pyongyang visit, he flew to Beijing and held talks with Chinese officials, including his counterpart Luo Zhaohui, to discuss denuclearization issues.

The Russian Embassy in Pyongyang said in a Facebook press release that Morgulov and Luo had detailed discussions on Tuesday on issues of mutual concern, including the situations on the Korean Peninsula and in Afghanistan. 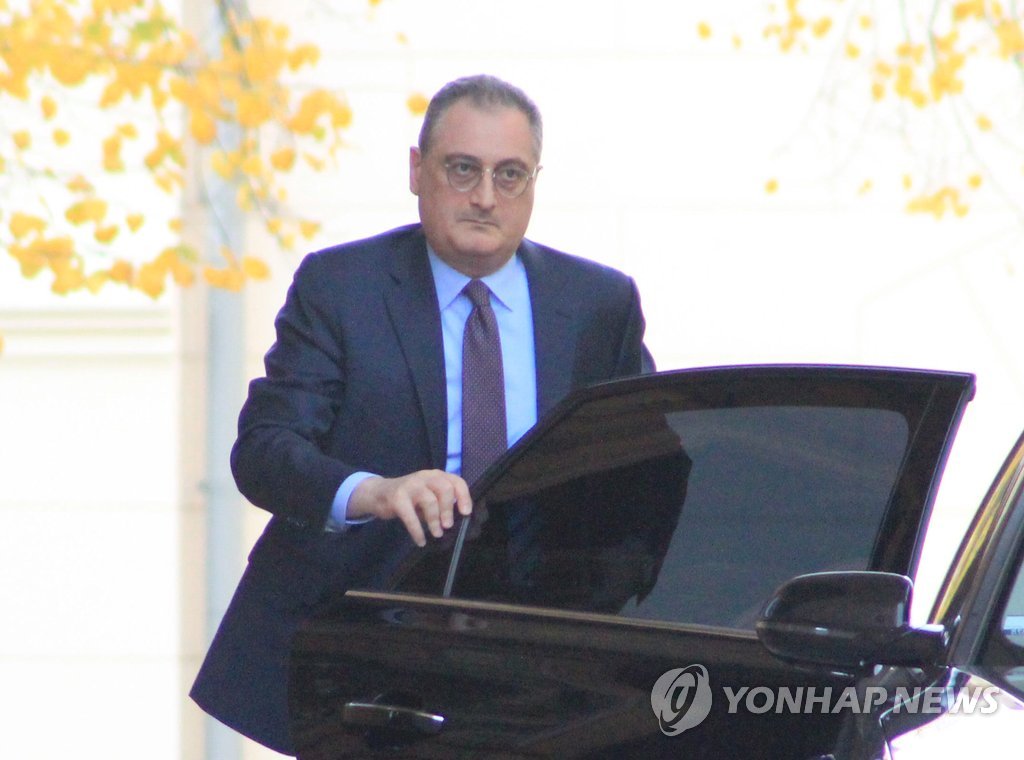