Police have been looking into suspicions that Yang, 49, and Seungri, a former member of the K-pop boy band BIGBANG, gambled while overseas. They were both booked for the allegation earlier this week.

Investigators carried out the five-hour raid on YG Entertainment in Mapo Ward, western Seoul, starting at 9 a.m. to search for evidence related to the suspicion. Yang's residence was not subject to the raid.

Police are looking into allegations that Yang may have embezzled company funds for gambling.

In March, Seungri, who stands at the center of drug and sex scandals, was dispelled from BIGBANG, which YG Entertainment manages, amid a widening probe into embezzlement and pimping charges.

Separately, Yang was booked in July on suspicions that he arranged sex services for foreign investors in 2014 while treating them at a posh restaurant.

Idol-turned-K-pop guru Yang resigned from the top post at YG Entertainment in June as its big-name artists were embroiled in a series of scandals, including alleged drug use. 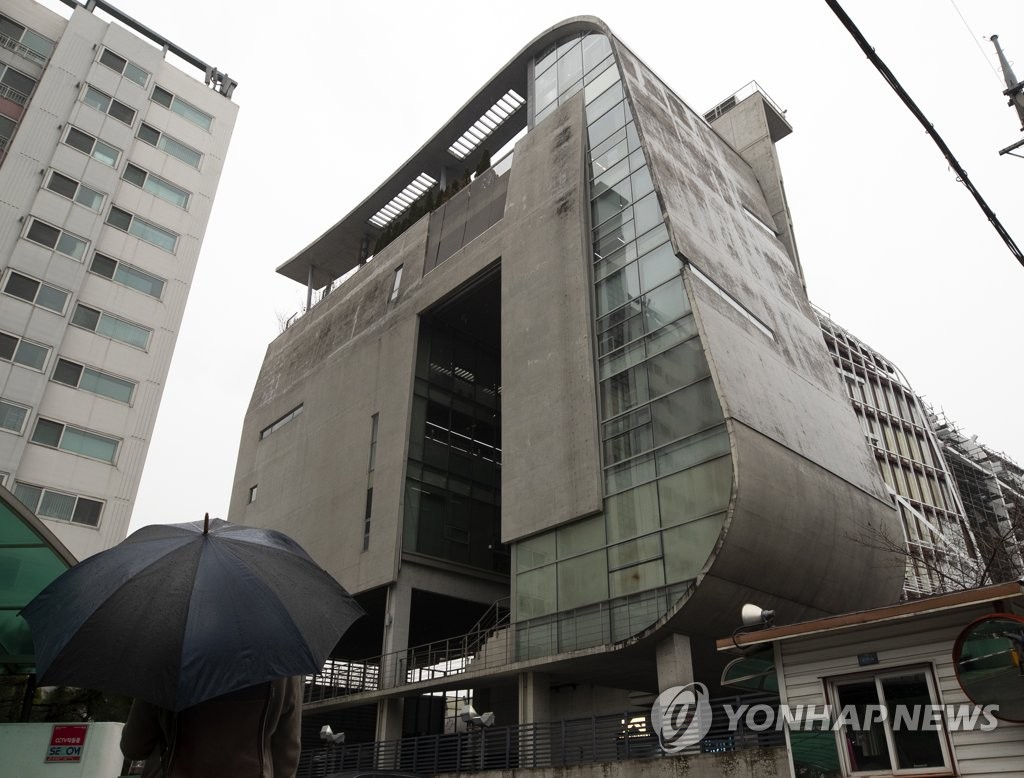