BEIJING/SEOUL, Aug. 18 (Yonhap) -- North Korea and China have reaffirmed their "traditional friendship" in a series of talks between their top military officials, according to state media of the two sides Sunday.

Highlighting the traditional friendship between China and North Korea, Zhang said the Chinese military "is willing to work with the DPRK side to strengthen communication, and promote cooperation and mutual support, so as to contribute to the consolidation and development of bilateral relations and regional peace and stability," the Xinhua news agency reported. DPRK stands for North Korea's official name, the Democratic People's Republic of Korea. 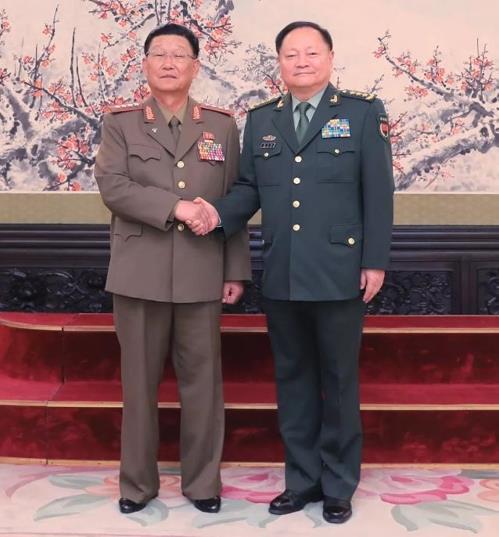 Leading the North's military delegation, Kim arrived in Beijing earlier Friday, amid Pyongyang's angry reaction to the ongoing military exercise between South Korea and the United States, which it criticizes as a rehearsal for an invasion.

"Kim Su-gil expressed the will to develop the friendly and cooperative relations between the armies of the DPRK and China onto a higher level in conformity with the lofty intentions of the top leaders of the two countries," the KCNA reported in an English-language article.

It said, "Miao Hua said that the China-DPRK friendly relations, which have been further strengthened, overcoming ordeals and difficulties over the past 70 years since the establishment of the diplomatic relations, are developing on a new level."

Miao also noted that Chinese President Xi Jinping and the Central Military Commission are attaching "great importance" to the visit by the North's delegation, the KCNA said.

Kim and Miao, both key members of their countries' military establishments, were present at the summit between North Korean leader Kim Jong-un and Xi in Pyongyang on June 20. 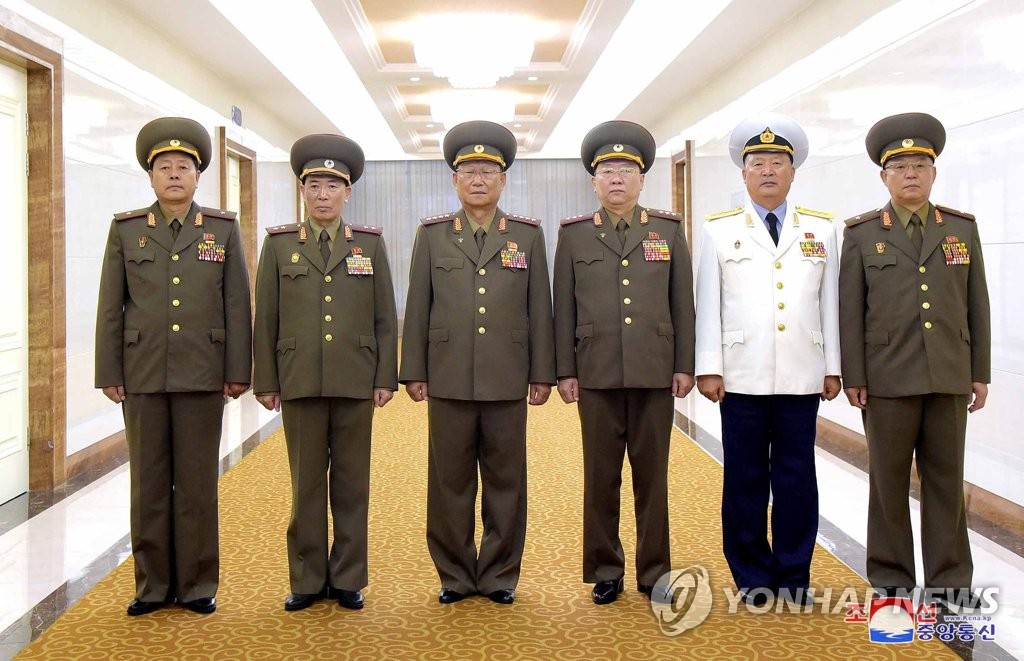