The combined market value of six airlines listed on the main KOSPI market was estimated at 4.8 trillion won (US$4 billion) as of Friday, wiping out nearly 1.3 trillion won from the end of June, according to the Korea Exchange (KRX).

Shares of Korean Air Co., the nation's largest carrier, plunged 31.1 percent over the period, and those of low-cost carriers, including Jin Air Co. and Jeju Air Co., nose-dived over 30 percent.

Analysts said the airlines were feeling the pinch of the "Boycott Japan" campaign, which discourages locals from using Japanese brands and taking trips to the neighboring nation following Tokyo's imposition of strict export regulations on South Korea.

"The Japanese route accounted for 26 percent of total international air flights last year," Choi Ko-un, an analyst at Korea Investment & Securities, said. "Low-cost carriers, which mainly operate short-distant routes, have been dealt a heavier blow from the boycott campaign due to heavier dependence on Japan."

As a result of the Japan boycott and the unfavorable local currency rate, all of the six listed airlines posted operating losses in the second quarter, which amounted to 293.5 billion won, their reports showed. 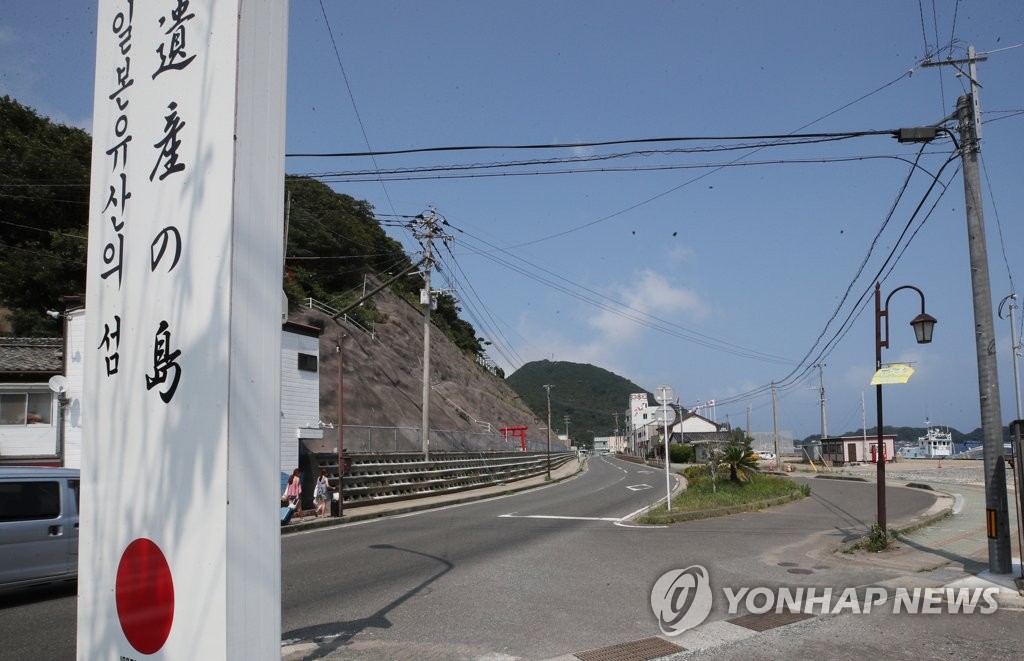