Maddox Jolie-Pitt, 18, has been accepted to Underwood International College at Yonsei, one of the most prestigious universities in South Korea.

The school will hold an entrance ceremony next Monday followed by a two-day orientation, according to the university.

He will study at the school's Songdo campus in Incheon, southwest of Seoul, for one year and live in its dormitory, it said.

News reports said Jolie entered the country on Sunday to help her son with admission procedures. Some people have posted photos of a woman presumed to be the actress arriving at Incheon International Airport on social networking sites. 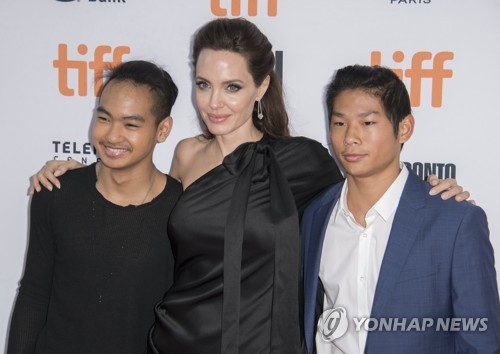