The "Insa Korean Art and Culture Festival: 2019 Insadong Exposition" will be held in Insadong, a multitude of small streets with craft shops and galleries, on Thursday for a five-day run, according to Seoul's Jongno District Office.

Starting with the opening ceremony on the first day, the festival will include a bibimbap feast and an exhibition on traditional artworks, costumes, handicrafts, and paper and pens in the main venue of the Insa Art Center.

A walking tour program to sightsee the entire Insadong district with a tour guide will take place two times a day over the five-day period. 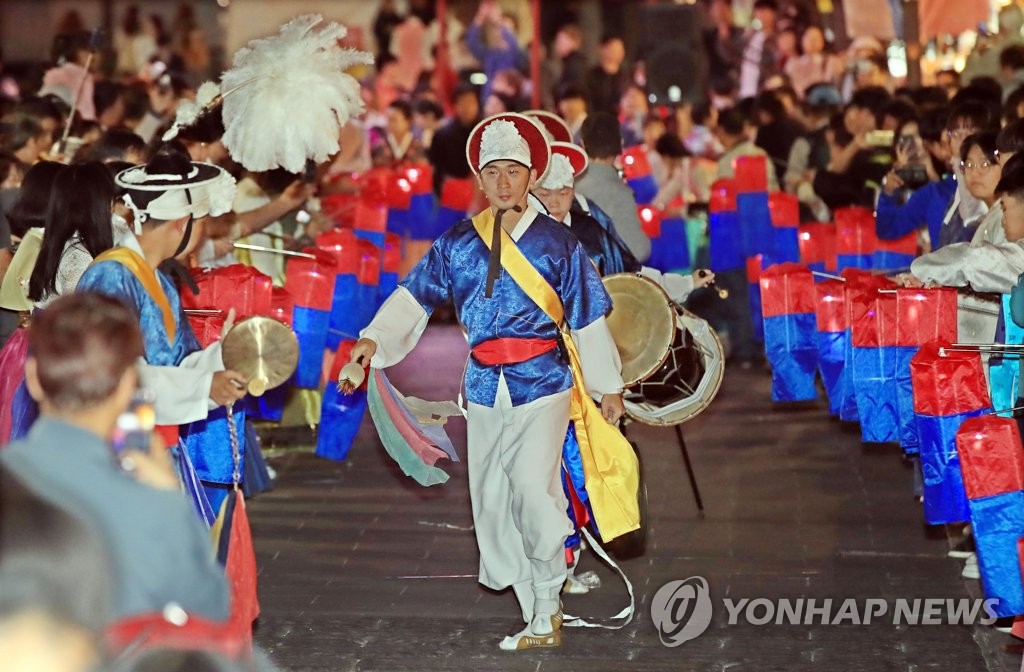