The female soloist, a former member of girl group Wonder Girls, toured 18 global cities in Asia, North America and Europe from February to June in her first world tour "Warning."

The world tour inspired Sunmi to compose and write the new single "Lalalay" during her stop in Mexico City in March, according to her management agency, MakeUs Entertainment.

"'Lalalay' is an exotic number with dance-hall and Latin-inspired sounds, which comes with lyrics that go between poetic and explicit expressions unique to Sunmi, according to MakeUs.

It is her second single release in 2019 following the previous single "Noir," dropped in March.

Having released a teaser video of the new single Monday, Sunmi is set to launch the new song in full on major online music stores at 6 p.m. Tuesday. 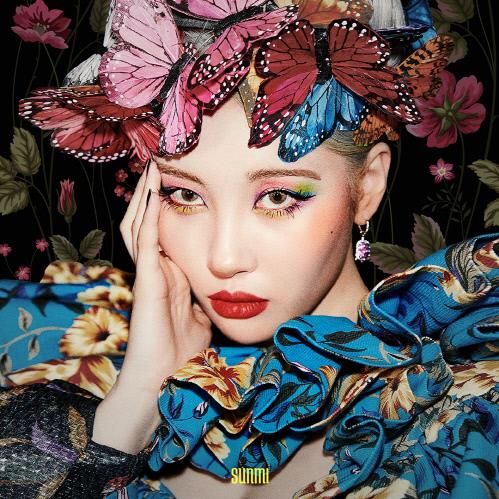