Dressed in formal attire, the disgraced K-pop star said he will sincerely take part in the probe and apologized for "causing deep worries". He did not reply to journalists' questions about gambling charges. 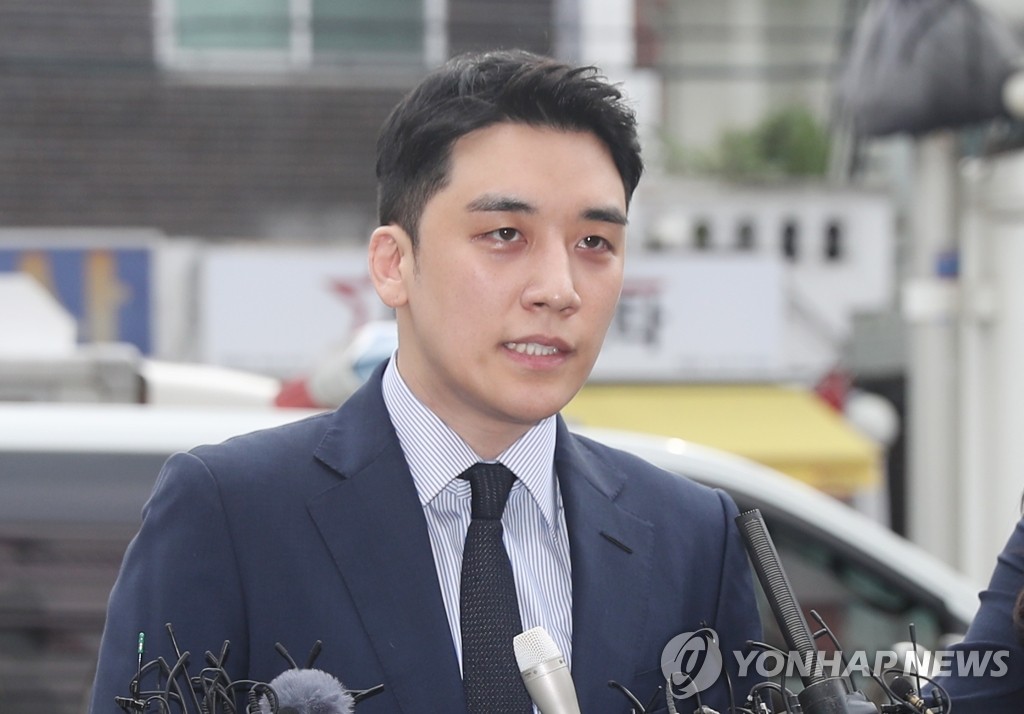 The two are charged with habitually gambling in foreign countries and illegally securing funds for gambling in violation of the Foreign Exchange Transaction Act.

Cable network JTBC reported that Seungri and Yang were regular guests at Las Vegas hotel casinos where they gambled millions of dollars.

Prior to the overseas gambling allegations, Seungri was referred to the prosecution in June on embezzlement and pimping charges.

Seungri, whose legal name is Lee Seung-hyun, ceased all entertainment activities in March after a nightclub he was associated with came under probe over drug use and sexual abuse.