The five-member jury will select the two best feature films by up-and-coming Asian directors, with US$30,000 prize money to be granted to each awardee.

Among the jury members are Karl Och, a Czech filmmaker; Samal Yeslyamova, an actress from Kazakhstan; Lee Sinje, a Malaysian actress; and Suh Young-joo, the CEO of a Korean film distributor.

The 24th edition of the festival will run from Oct. 3-12 in South Korea's southern port city of Busan. 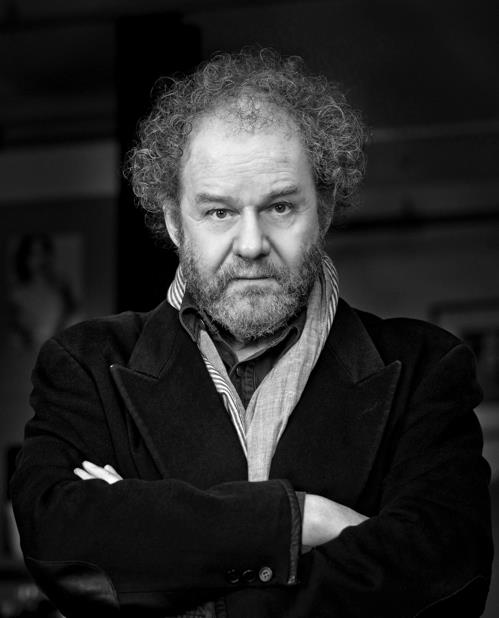