Co-directed by Yerlan Nurmukhambetov from Kazakhstan and Lisa Takeba from Japan, the movie depicts the life of a 12-year-old boy who chases a gang of horse thieves that killed his father and witnesses the destruction of his childhood.

The Kazakh director was awarded the New Currents prize, given to up-and-coming Asian directors, at BIFF for his feature "Walnut Tree" in 2015.

"The opening film is like a well-made Hollywood western, and its controlled emotion and action are impressive," Jay Jeon, the festival director, said in a press conference held in Seoul. "It narrates the development of incidents from an omniscient point of view."

"It is significant that the directors of the both opening and closing films are former BIFF New Currents winners," said Jeon. "They are the results of our decade-long efforts to support young Asian filmmakers." 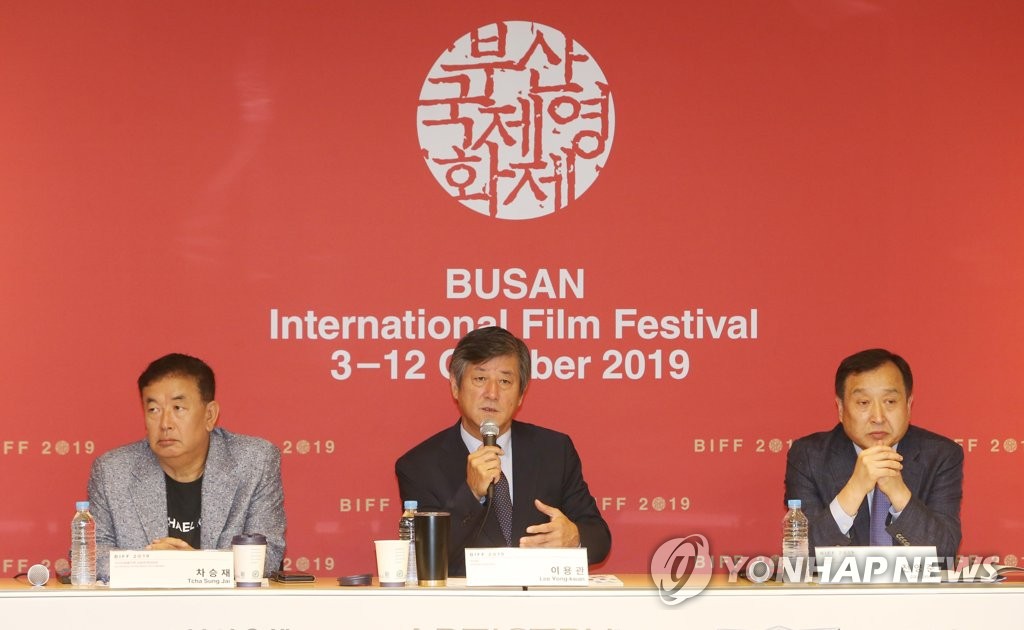 The 24th edition of the festival will take place from Oct. 3-12 at five cinemas, including the Busan Cinema Center, in Busan, 450 kilometers southeast of Seoul, featuring 303 films from 85 countries.

Among the invitations, 120 films, including 97 full-length movies, will be at BIFF for world premieres.

During the 10-day festival, there will be a special screening program to commemorate the 100th anniversary of Korean cinema. Ten masterpieces by renowned Korean directors, including "The Housemaid" (1960) by director Kim Ki-young and "Old Boy" (2003) by Park Chan-wook, will be screened under the slogan "The 100 Year History of Korean Cinema, 10 Great Korean Films."

In this year's "New Currents" competition section, 14 films from 10 countries including "John Denver Trending" by Philippine director Arden Rod Condez and "An Old Lady" by South Korea's Lim Sun-ae, will vie for the prize.

British director Mike Figgis will lead the jury for the New Currents competition along with Karel Och, a Czech filmmaker; Samal Yeslyamova; Lee Sinje, also known as Angelica Lee, a Malaysian actress; and Suh Young-joo, the CEO of a South Korean film distributor.

"The Truth" by Palme d'Or-winning Hirokazu Kore-eda and three other movies, including David Michod's "The King," will be shown in the Gala Presentation section for screening the latest works from contemporary master directors.

There will be a Korean Cinema Today program to show movies that are currently running in South Korea. Lee Sang-geun's comedy action film "Exit," which attracted nearly 9 million admissions since its release on July 31, and "Tune In for Love" by Jung Ji-woo will await movie fans in Busan.

"I want to increase the number of feature films getting world premiers at BIFF from the current 97 to 120 next year," the BIFF director said. "We need to invite more movies from Africa, South America and Papua New Guinea." 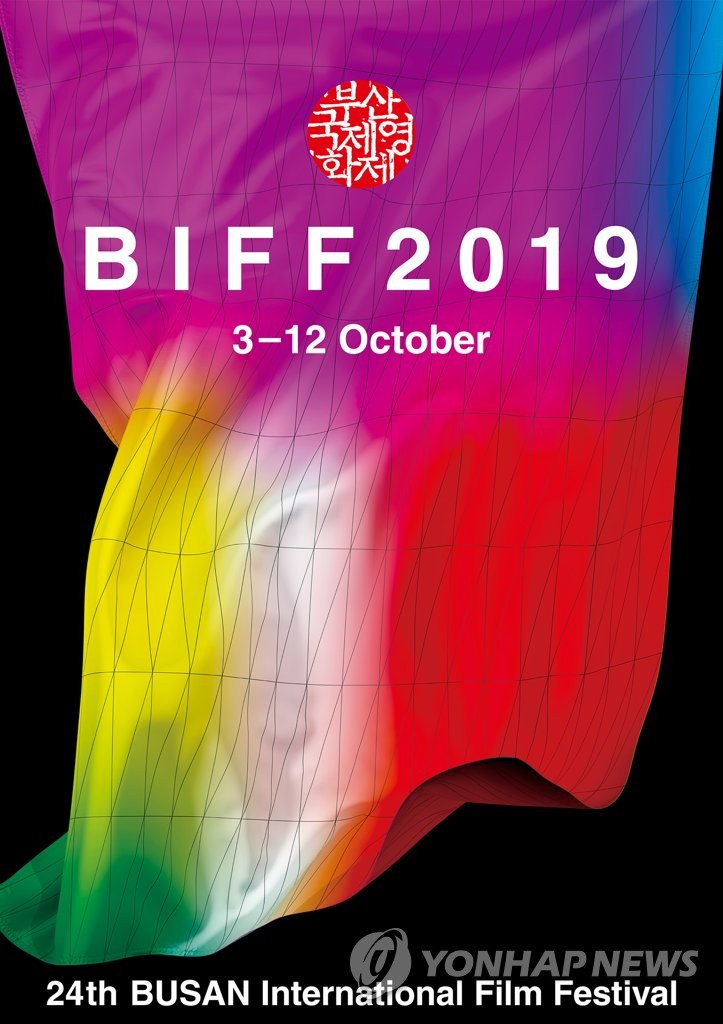