SEOUL, Sept. 9 (Yonhap) -- Lee Byeong-heon, the director of mega-hit Korean comedy film "Extreme Job," made his small screen debut last month, but appears to have failed to capture the hearts of TV viewers like he did on the big screen.

"Be Melodramatic," both written and directed by Lee, was first aired on Aug. 9 on cable channel JTBC. The 16-episode romantic comedy, starring Chun Woo-hee and Jeon Yeo-bin, depicts the daily lives of 30-year old best friends who have different jobs and social backgrounds. 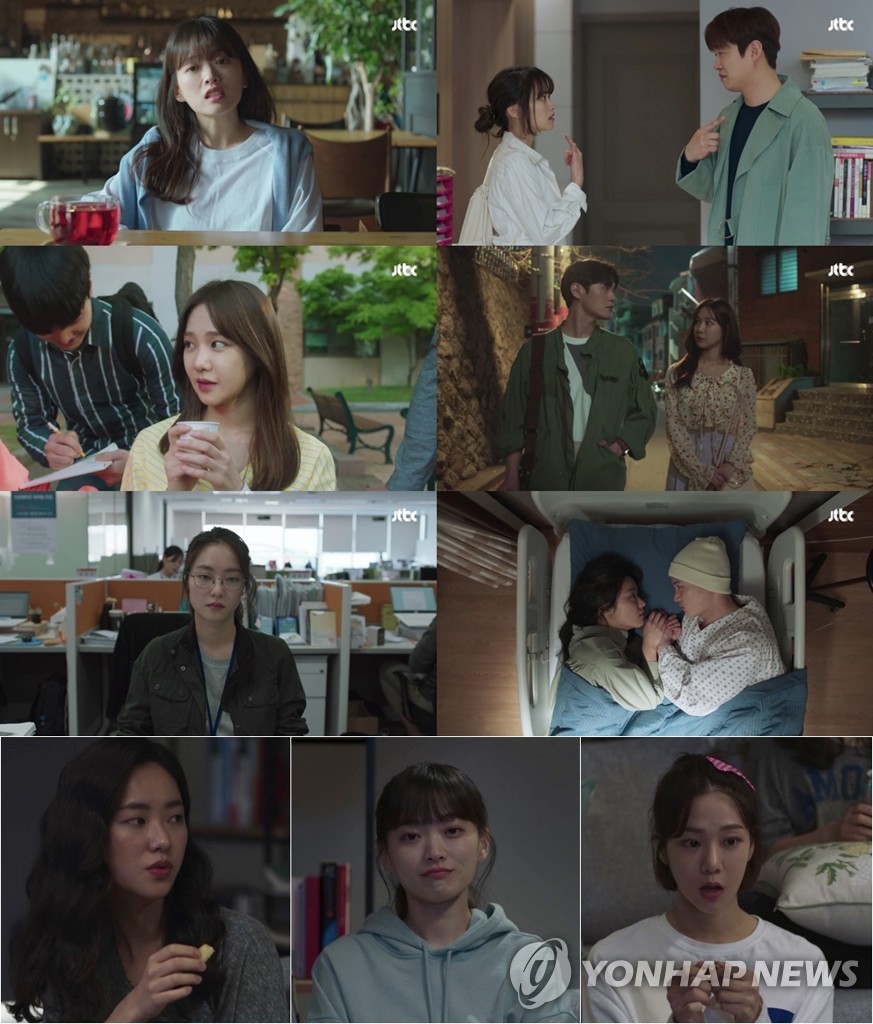 The drama was in the media spotlight before its premiere, as it is the first small screen attempt by Lee, the director of "Extreme Job," the highest-grossing movie of all time in South Korea with the second-most 16 million viewers.

But "Be Melodramatic," airing every Friday and Saturday night, did not meet expectations.

Its viewership ratings have been hovering around a 1.5-1.8 percent range over the 10 episodes aired so far, while tvN's weekend soap opera "Hotel de Luna," which started on July 13 and finished on Sept. 1, reached 12 percent in viewership for its 16th and final episode.

"I had 16 million (viewers), then dropped to one (percent). The numbers say everything," Lee said in a press conference held on Friday. "I accepted the result and I'm trying to reflect on myself and organize my thoughts."

He said it is hard to narrow the gap between films and dramas as he has to focus more sophisticatedly viewers' tastes when producing a TV drama, compared with filmmaking.

But he is not the only film director to jump to the small screen and struggle to meet the different demands of TV drama fans.

Director Lee Chang-hee, who made psychological thriller "The Vanished" (2018), took the helm of OCN's "Strangers from Hell," a horror thriller drama based on the popular webtoon of the same title.

The 10-episode weekend drama started with a modest viewership rating of 3.8 percent with its first show on Aug. 31, but fell to 3.1 percent after the fourth episode. 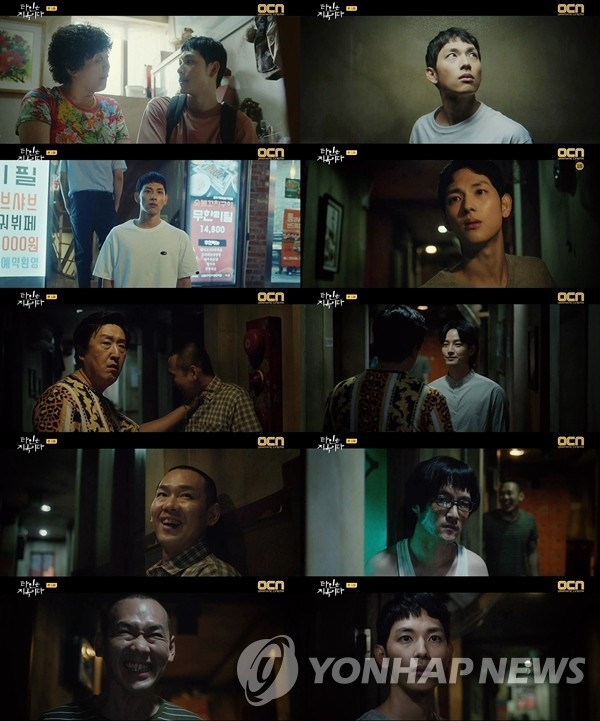 Yeon Sang-ho, who directed super-hit zombie action film "Train to Busan" (2016), and Kim Yong-wan, director of sports comedy action "Champion" (2018), have teamed up to produce a new drama slated for next year on tvN.

"Films and dramas have totally different storytelling structures and characters, stemming from the discrepancy in platform. You have to follow different rules," culture critic Kim Seong-soo said. "For films, directors target people who pay money only to see a two-hour movie, but drama viewers can change the channel anytime they feel bored."

Film directors are still not accustomed to the behavior of drama fans and have difficulties implementing cliffhanger plot points that will hold the attention of TV viewers over a 60-minute episode, he said.

But Kim said the local drama industry, which has been expanding in recent years in terms of production environment and financing, appeals to star film directors looking for a new challenge in a different genre.

Korea's drama production industry is notorious for overworking crews and so-called 'live-show' platform in which each episode is scripted, shot and edited even on the same day as its airing. Some star actors and actresses have avoided starring in dramas.

"The broadcasting environment has recently improved a lot, and a number of hit dramas easily attract more corporate investment, which guarantees directors and producers higher quality and rewards," said Kim. "And some filmmakers want to experience the real-time communication with viewers, which is available only in dramas."