In a newly published report, a WTO appeals panel said it could not demonstrate any violation of WTO rules in most of the core issues surrounding the duties.

The decision upholds the initial 2018 ruling for all but two points of contention, leaving South Korea with eight wins out of nine.

The report constitutes the final decision on the dispute over Japanese pneumatic valves and will be finalized within 30 days following relevant procedures.

Pneumatic valves are needed for mechanical movement in cars, electronics and other machines, with Japanese products previously accounting for more than 70 percent in the South Korean market.

In 2015, South Korea decided to impose anti-dumping duties of 11.7-22.8 percent on Japanese pneumatic valves over five years, citing their considerable damage to the domestic industry. In 2016, Japan challenged the measure at a WTO dispute settlement body.

The latest ruling comes as the two countries have been engaged in a major trade row stemming from differences over Japan's 1910-45 colonial rule over the Korean Peninsula. 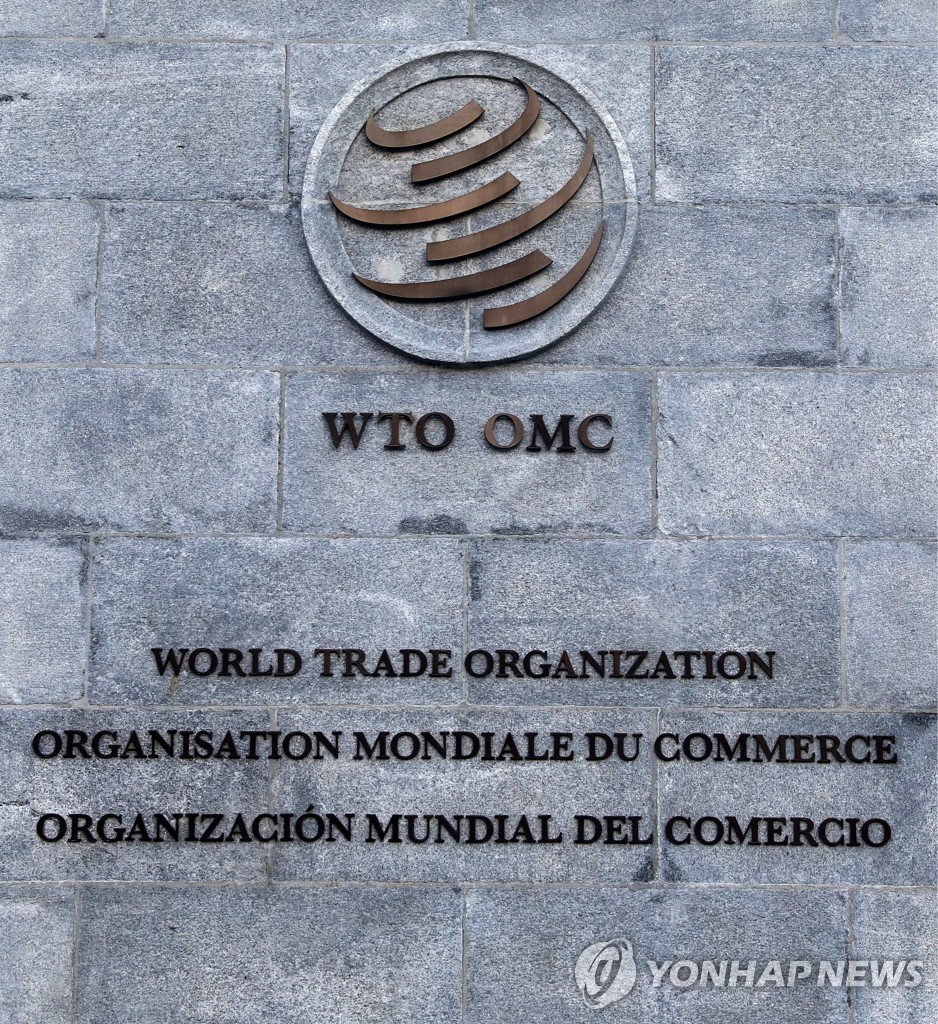