"Nearly all the content of North Korea's newspapers, periodicals, and broadcasters comes from the official Korean Central News Agency, which focuses on the political leadership's statements and activities," the Committee to Protect Journalists said in the report on Tuesday (Eastern Time).

Some global news agencies have small bureaus in the North, but "International correspondents have been denied entry, detained, and expelled," it said.

Access to the internet is restricted to the political elite, with some schools and state institutions having access to a tightly controlled intranet, according to the report.

The evaluation was based on a number of benchmarks, including the absence of privately owned or independent media, blocking of websites, jamming of foreign broadcasts and surveillance of journalists, the committee said.

"In the top three countries -- Eritrea, North Korea, and Turkmenistan -- the media serves as a mouthpiece of the state, and any independent journalism is conducted from exile. The few foreign journalists permitted to enter are closely monitored," the report said.

The other countries included in the list also "flout the international standard by banning or severely restricting independent media and intimidating journalists into silence with imprisonment, digital and physical surveillance, and other forms of harassment," it said. 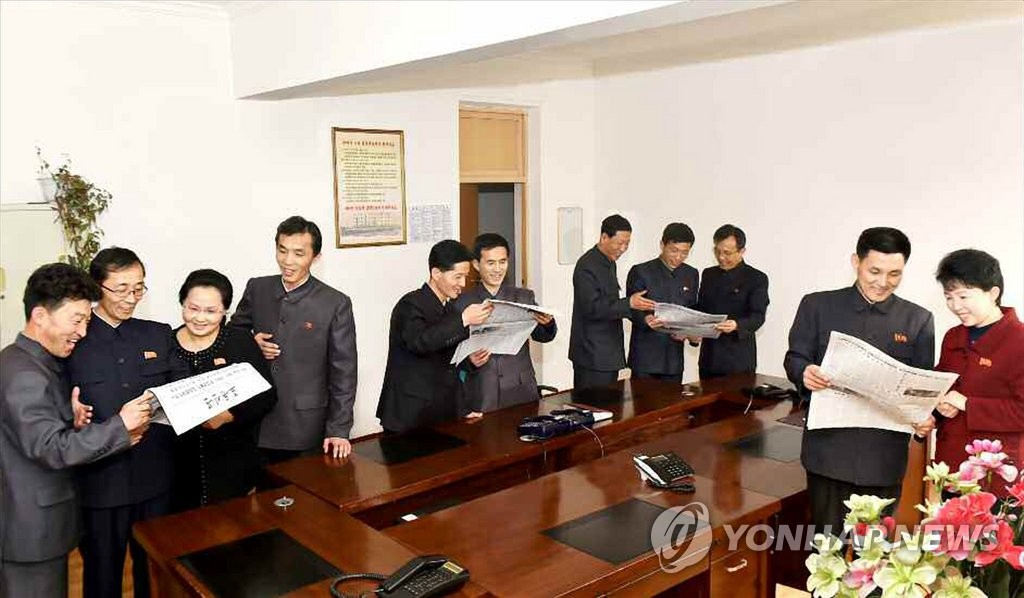