The organizers of the Sept. 21-22 Seolhaeone Legends Match on Wednesday announced the pairings for the foursome competition. The event will take place at Seolhaeone Resort in Yangyang, about 215 kilometers east of Seoul in Gangwon Province.

For the foursome on the first day, one player from the Next Generation side will be paired with another from the LPGA Legends team. 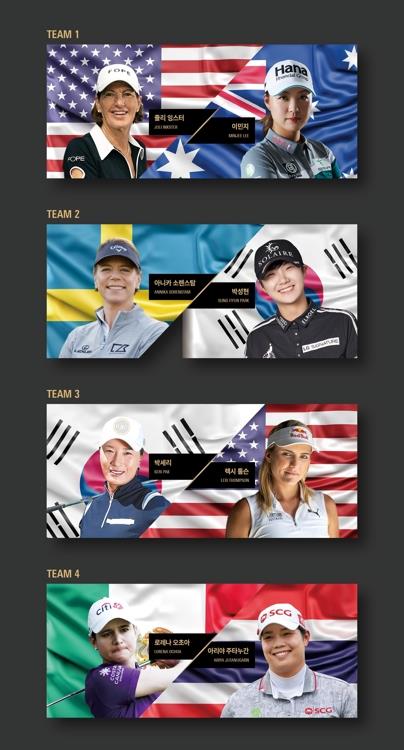 Following a fan voting that ran from Sept. 3 to Monday, the pairing of Park and Sorenstam earned 46 percent.

South Korean legend Pak Se-ri will play with American star Lexi Thompson. Pak, a World Golf Hall of Famer with 25 LPGA titles and five major championships, is credited with inspiring a new generation of South Korean female golfers that began dominating the LPGA Tour at the turn of the century. Thompson, the highest-ranked American at No. 3, has won 11 times in the LPGA, including one major.

Juli Inkster, an American Hall of Famer with seven majors, will take the field with Minjee Lee, an Australian golfer of Korean descent.

Inkster, a symbol of longevity and consistency, is the only LPGA golfer to win multiple majors in three consecutive decades, with three in the 1980s, two in the 1990s and two more in the 2000s. Lee reached a career-high No. 2 in the world rankings earlier this year on the strength of her victory in Los Angeles. She has five LPGA wins in her career.

Lorena Ochoa and Ariya Jutanugarn will be the fourth pairing. Ochoa, from Mexico, enjoyed a dominant peak in the late 2000s before her abrupt retirement in 2010. She won four consecutive Player of the Year awards from 2006 to 2009, while also winning all scoring titles and capturing 24 of her 27 career wins during that four-year stretch. She once spent 158 consecutive weeks as world No. 1. 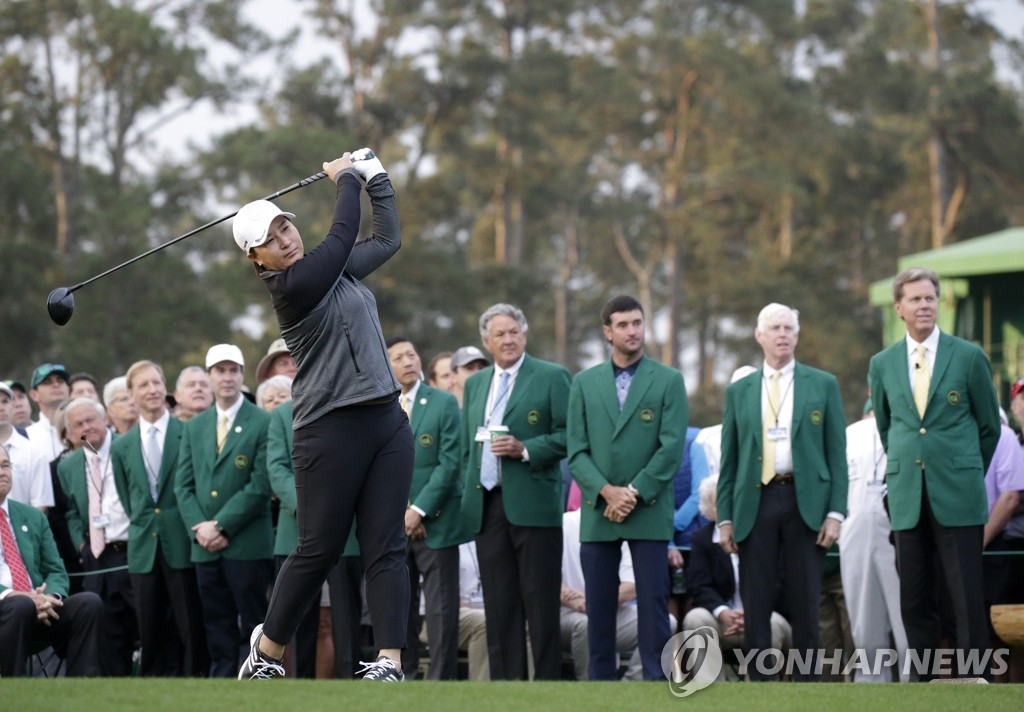 Jutanugarn, former No. 1 hailing from Thailand, is the reigning LPGA Player of the Year and the money winner. Her three victories in 2018 included the U.S. Women's Open title.

In all, these eight players have combined for 29 LPGA majors.

After one day of foursome competition, the four players on the Next Generation team will compete in a skins game Sunday.

The prize money won from each hole will be donated to help Gangwon Province with its recovery efforts from devastating wildfires earlier this year.