SEOUL, Sept. 12 (Yonhap) -- South Korean Im Sung-jae has been voted as the best rookie on the PGA Tour, becoming the first Asian-born golfer to be so honored.

The tour announced Wednesday (in U.S. time) that Im, 21, was the winner of the Arnold Palmer Award as the PGA Tour Rookie of the Year for the 2018-2019 season. Im beat out four American candidates, Cameron Champ, Adam Long, Collin Morikawa and Matthew Wolff.

The top freshman was selected by peer voting earlier this month.

The Rookie of the Year was first awarded in 1990, and Im is the first Asian-born player to win it. In 2012, Korean-American John Huh earned the best rookie honors, but he was born in New York. 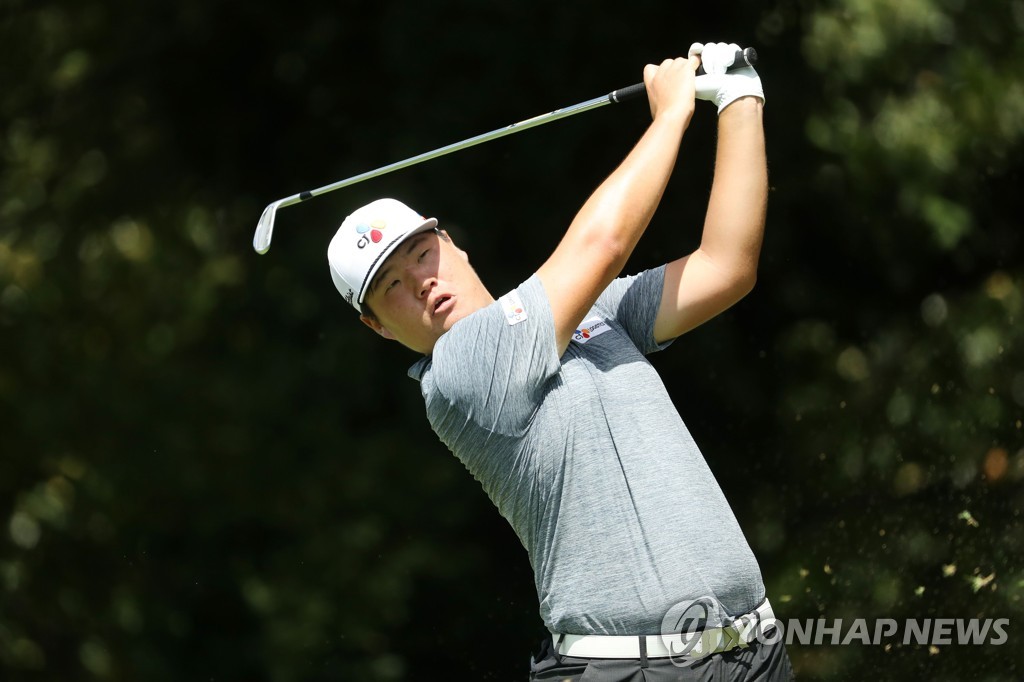 Im was the only rookie to qualify for the season-ending Tour Championship last month, an event open only to the top 30 players in FedEx Cup points, and he finished tied for 19th in the final FedEx Cup standings.

In the FedEx Cup era that began in 2007, no one has been named the Rookie of the Year without having the most points. And every time there was only one freshman at the Tour Championship, that player was voted the best rookie.

Im was the only one of the five nominees without a victory. But the workhorse entered a tour-best 35 tournaments and posted seven top 10s. In an illustration of Im's consistency, those seven top-10 finishes came in five different months -- October, February, March (three), June and August.

Morikawa played in nine tournaments and won once, while Wolff entered eight events and notched one victory. Long and Champ played 27 and 26 events, respectively, and won one title each. All four finished outside the top 50 in the FedEx Cup standings.

Im was also the Rookie of the Year on the developmental Web.com Tour (currently Korn Ferry Tour) last year. He joined Stewart Cink as the only players to be named the best rookie on both tours in consecutive years.

"His 'Ironman' season was remarkably consistent from start to finish, and his fellow players raved about his all-around game throughout the year," said PGA Tour Commissioner Jay Monahan. "Like so many Korn Ferry Tour graduates, he arrived on the PGA Tour prepared to compete with the world's best, and his season was a reflection of a maturity beyond his 21 years." 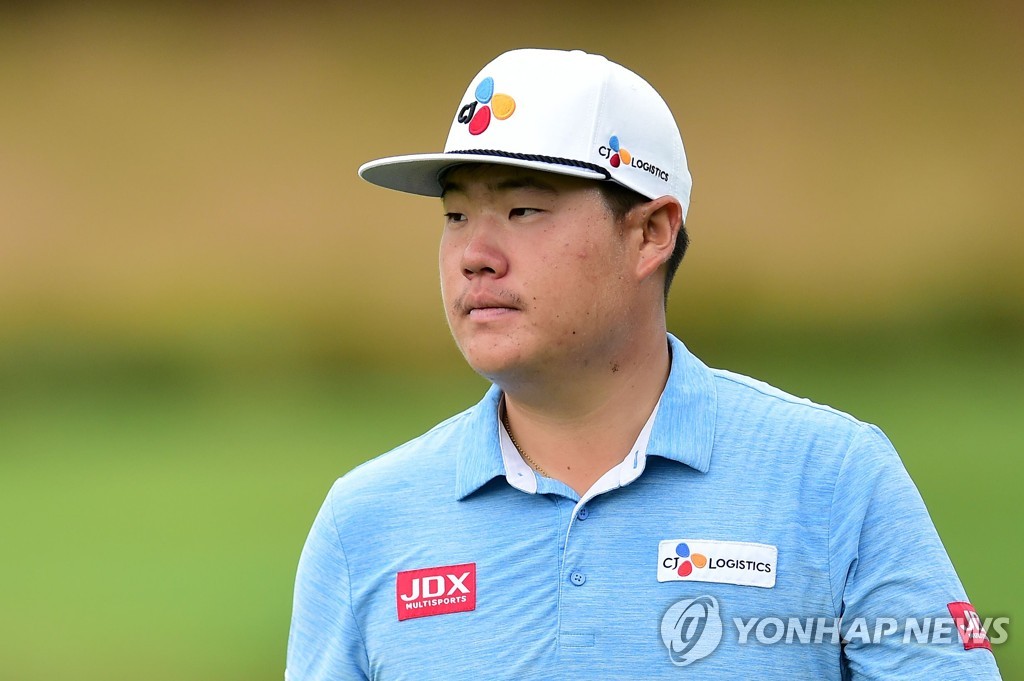