In the latest revision, Article 104 stipulated new responsibilities for the chairman of the State Affairs Commission, the North's highest administrative seat, such as promulgating legislation and appointing or recalling diplomatic representatives posted overseas.

The North's legislature previously had the authority of promulgating laws and appointing or dismissing diplomats. Thus the revision suggests that Kim's legal status as the commission chair has been enhanced.

The amendment also created a new article that says the commission chairman will not be elected as a SPA deputy. Observers said that this is a measure meant to emphasize that the chairman is a special position as opposed to one on an equal footing with other SPA deputies.

Since taking power in December 2011 upon the death of his father, Kim Jong-il, the current leader has been seen striving to strengthen institutional and legal frameworks to further solidify his unrivaled power. 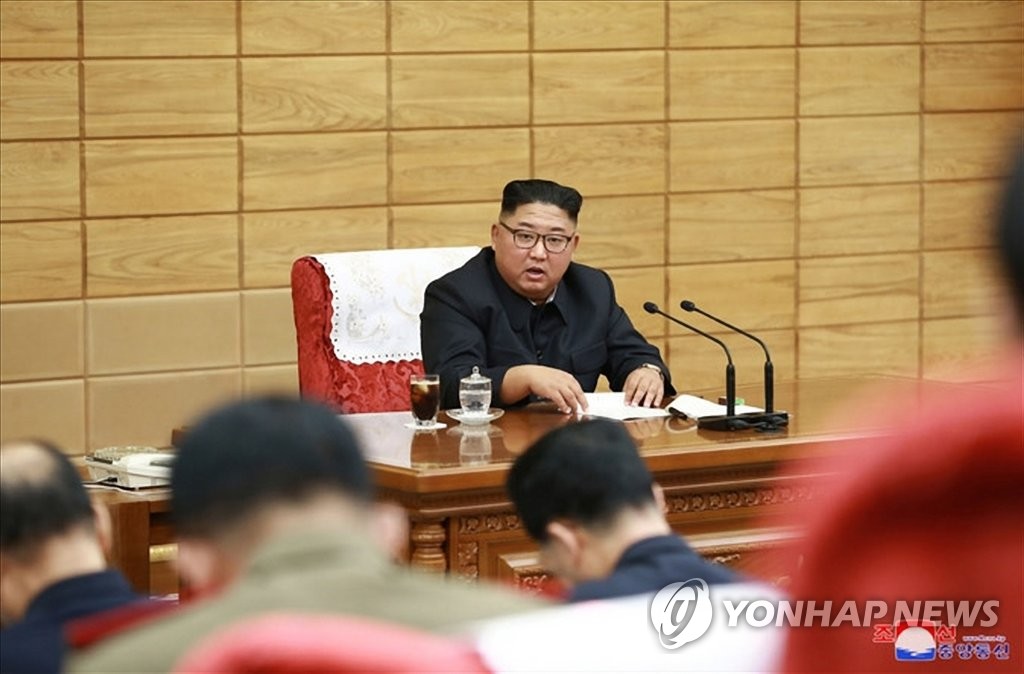