SEOUL, Oct. 8 (Yonhap) -- South Korea's top portal operator, Naver Corp., aims to transform itself into a "technology platform" that will enhance the convenience of users, its CEO said Tuesday.

"The year 2020 will be the first year in which Naver becomes a user-led technology platform," CEO Han Seong-sook said during an annual conference.

The chief announced a set of user-friendly cutting-edge technologies called "TECH Cubes" that would allow, for instance, small vendors to sell their products on the portal.

Among the technologies is a system powered by artificial intelligence (AI) that automatically responds to a customer's reservation calls.

"The technology platform we want is not one where we decide on the interaction method between users but provide different kinds of TECH Cubes so that creators and business owners can directly design their own method and form," Han said.

Naver aims to provide various kinds of support to social media influencers and bloggers, such as analyzing the data of people who visit their blogs.

Naver said it will also showcase a new service that only searches for content created by influencers.

"The new influencer search service will create a new ecosystem that can better connect creators and users," said Kim Seong-un, a Naver official, adding that users are increasingly interested in not only content itself but in content creators. 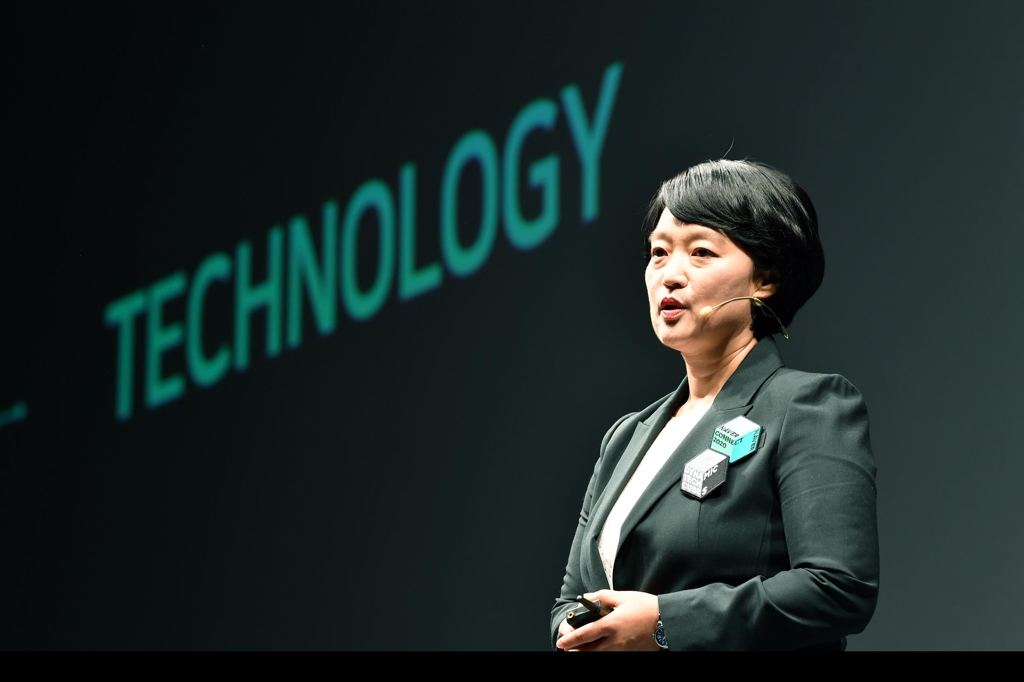