SEOUL, Oct. 11 (Yonhap) -- The construction segment, traditionally considered to be somewhat conservative and manpower-reliant, is bracing for a change with more and more tech startups in queue to instill a new breath into the industry -- digitalization that could boost efficiency and productivity.

According to data from the Korea Institute of Startup & Entrepreneurship Development (KIED), South Korea had 69,053 startup companies in the construction industry last year, up 2.7 percent from a year ago. Compared with 2015, the number of construction startups jumped 21.5 percent.

"For a long time, the segment has been dealing with low productivity because it's a manpower-reliant business," Son said. "To solve that problem, people are trying to find better ways to handle vast information and that's why digitalization came in. We know that automated processes can save time, costs and enhance safety." 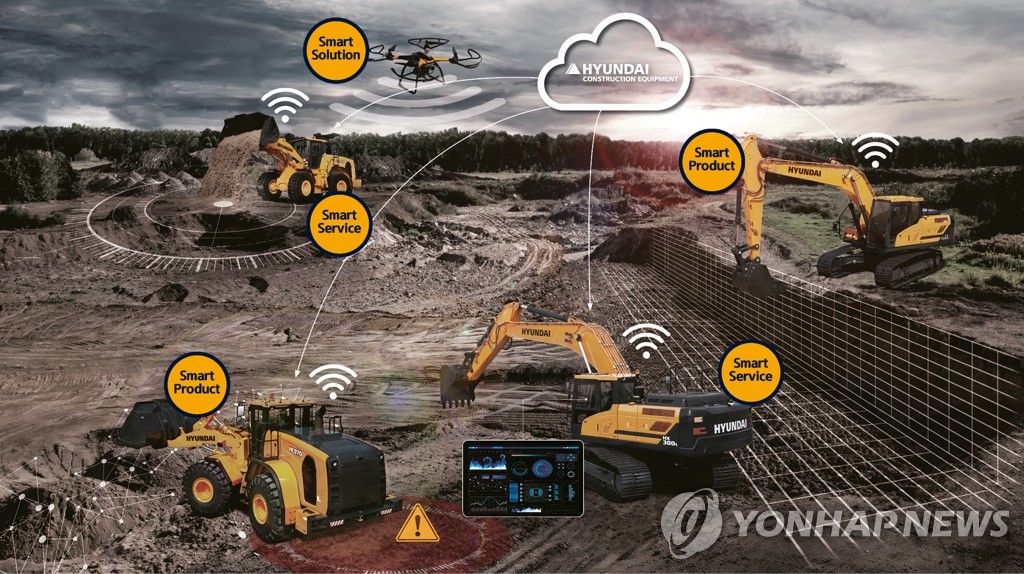 Such a digital wave in the segment is lowering entry barriers, and even those with no related backgrounds can delve into the segment with a creative approach.

The essence of construction tech startups is not in civil engineering, according to Kim Young-hun, who works at Carta Inc., a startup that makes construction drone data platform and algorithms. Kim majored in history, while co-founder Choi Suk-won studied computer engineering at his university.

"We believe the construction industry can be upgraded by mixing its building know-how with various technologies, especially with information and communication technologies," he says.

The increased number of construction startups may be in part due to policy support to foster smart construction technologies.

"KICT researchers test startups' ideas, help make prototypes and introduce their technologies to others," said Chin Kyung-ho, the chief of Smart Construction Support Center. "The center plans to have its own building to accommodate more startups. It will become a hub to South Korea's construction technologies." 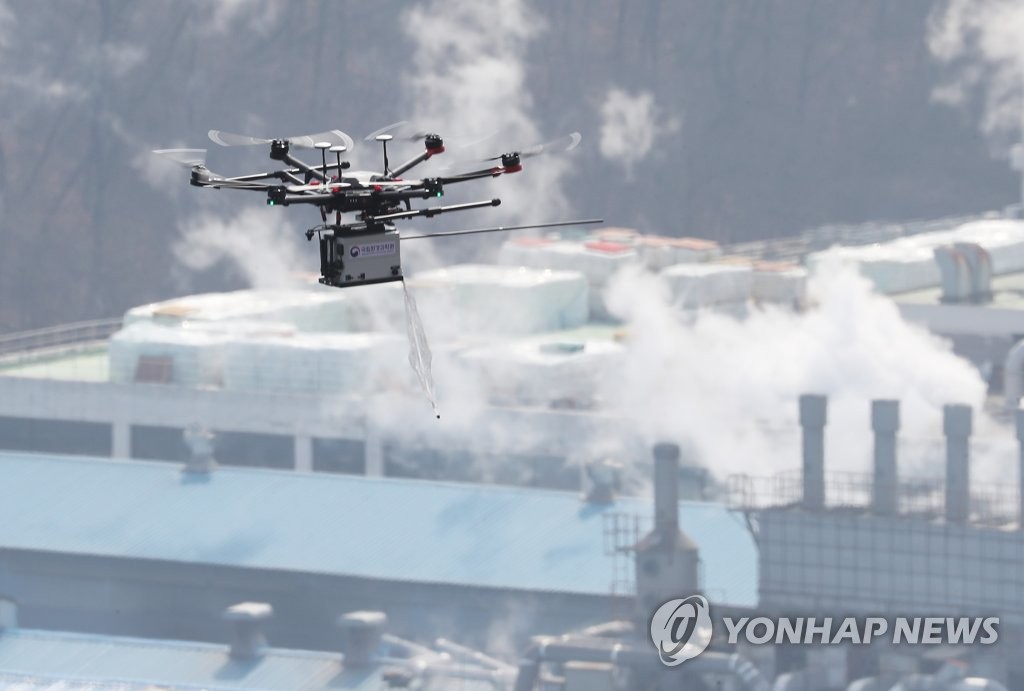 Some private builders have also joined the move to foster startups in their field. Among the front-runners are Hoban Construction Group, South Korea's 10th-largest builder, that launched a startup accelerator named Plan H Ventures in February.

"We focus on investing in promising startups that can help or create synergy with Hoban's business," said Won Han-kyung, CEO of Plan H Ventures. "It's difficult for a big-sized company to create innovation from inside, so Hoban apparently wanted to absorb creative ideas from outside to stay competitive."

Construction startups in South Korea can take another leap down the road if builders and contractors can be more open-minded to the latest technologies, according to Sohn Hong-gyoo, a civil and environment engineering professor at Yonsei University.

"No builder wants to be a test bed for new technologies, so it may take some time for construction startups to actually make a splash in the industry," said Sohn, who also leads the Yonsei Enterprise Support Foundation, which helps college students' startup plans.

Yoon Dae-hoon, who runs Movements Inc., a startup that produces 3-D maps of underground pipelines, said the emergence of unicorn startups, which refer to startups with valuations over US$1 billion, will create a virtuous cycle for the construction industry.

"We've heard of construction startups becoming unicorn clubs overseas, but why not in South Korea?" Yoon asked. "If there's a successful construction tech startup, people will make more investments, and this will push future entrepreneurs to enter the business." 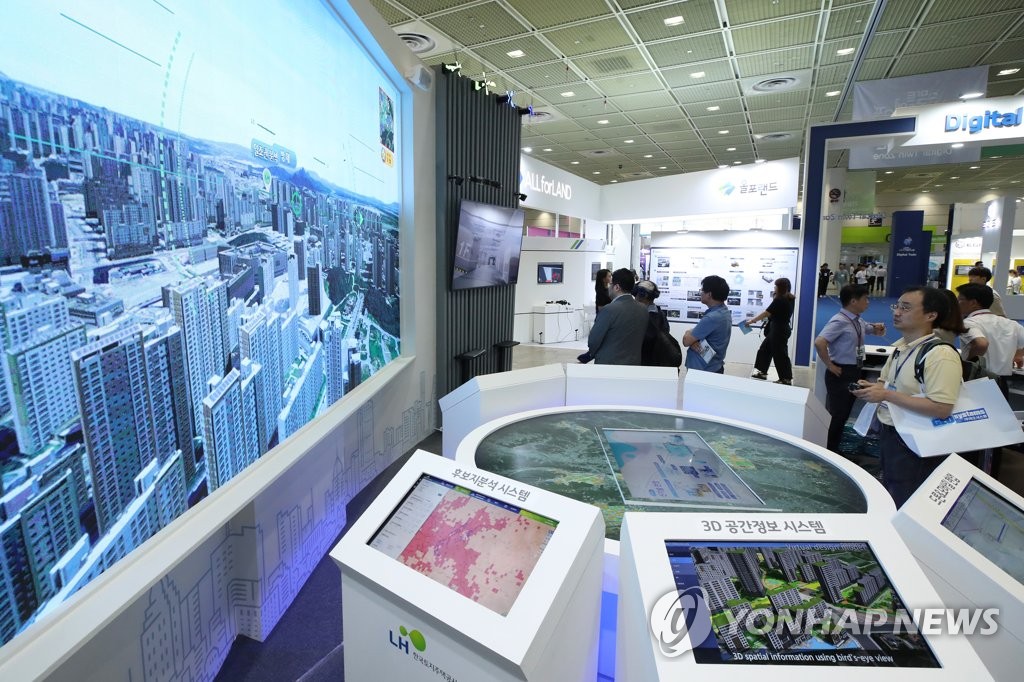