As the powerful typhoon approached Japan, strong winds with speeds of 20-30 meters per second hit Busan, South Korea's largest port city, and other southeastern areas, according to the Korean Meteorological Administration (KMA).

Gale and high tide alerts were issued in the areas, with fishing boats banned from leaving ports and campers advised to evacuate to safe locations.

A train operation was halted in Busan for hours after a metal board was blown from a bridge and fell on a railway, cutting off the power supply. A non-express Mugunghwa train carrying around 200 passengers was passing through the area, but no casualties were reported in the accident.

In Ulsan, a 78-year-old person was hurt, falling because of strong winds during a walk along the sidewalk near a drain facility, the Ulsan Fire Department said. 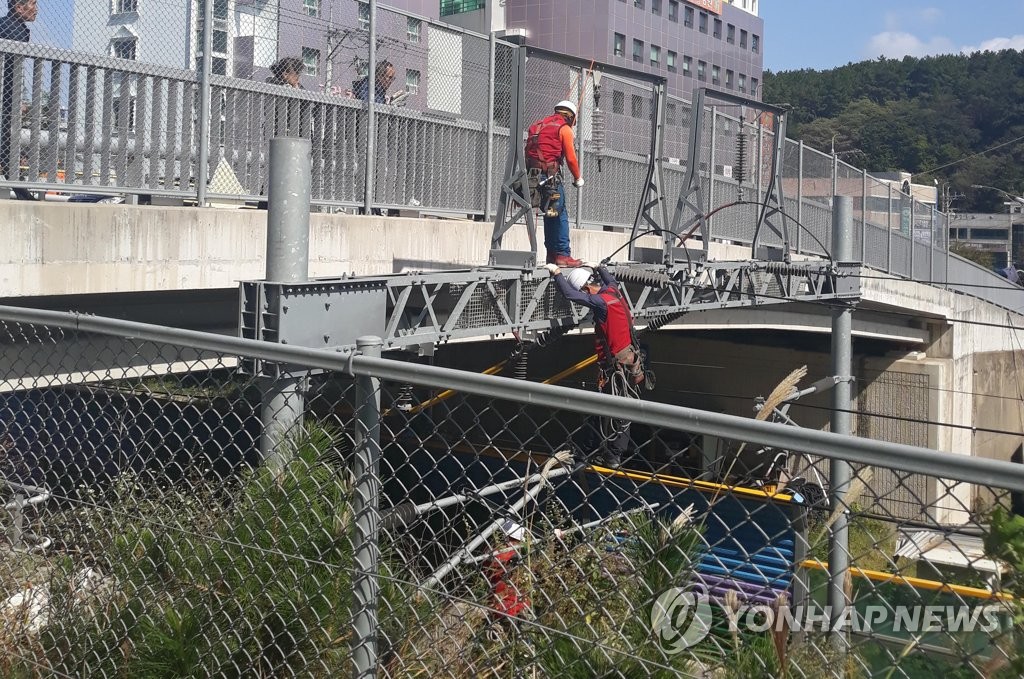 South Korea is expected to be affected by strong winds on Sunday as well.

"Airports near the southern and eastern coasts, along with the one on Jeju, may face problems in their operations. Travelers are advised to check their flight schedules in advance," KMA said. 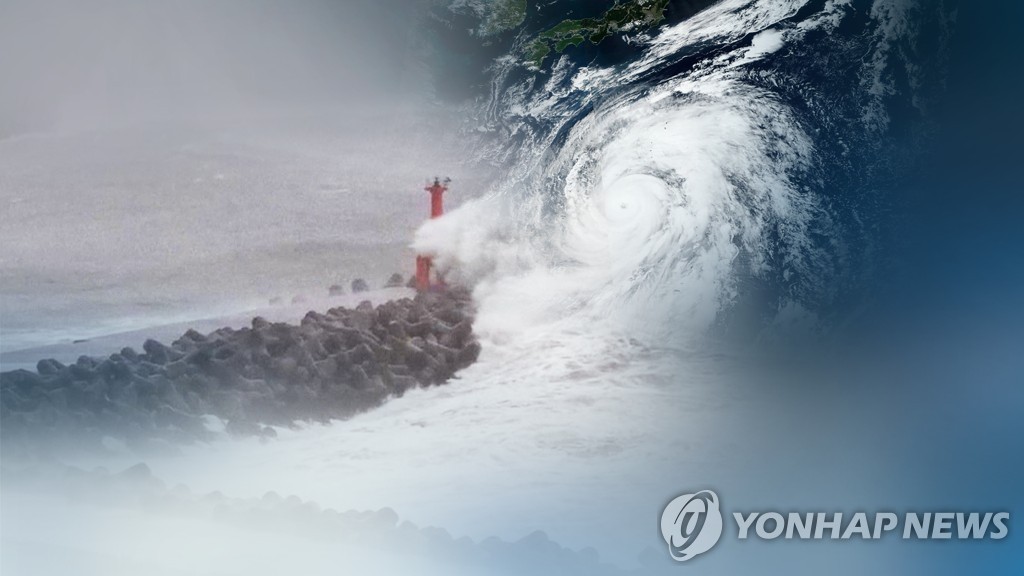