According to the report compiled by the National Tax Service (NTS), the country's tax authorities discovered a total of 8,775 cases of tax evasion and collected 6.07 trillion won in penalties last year.

The top 1 percent of tax evaders paid about 3.1 trillion won in penalties, accounting for over a half of the total fines, the report showed.

Last year, the NTS discovered 4,408 cases of tax evasion in companies and ordered them to pay penalties of 4.5 trillion won.

The number of tax evasion cases among business owners stood at 4,367 last year, and they were ordered to pay fines of 1.5 trillion won, according to the report. 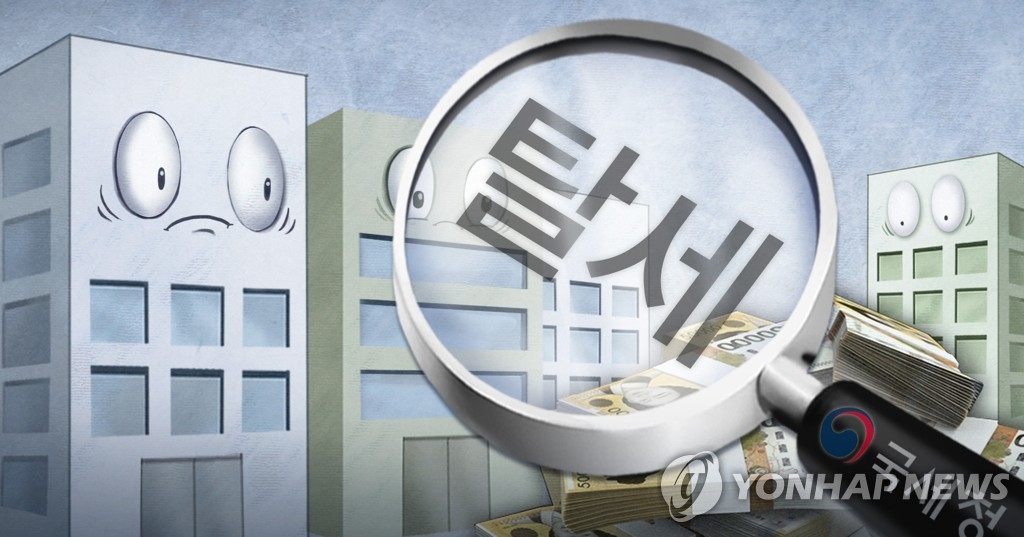