The total value of stocks in the top 10 conglomerates held by the National Pension Service (NPS) stood at 75.9 trillion won (US$63.9 billion) as of the end of September, up 16.4 percent, or 10.7 trillion won, from the end of last year, according to Chaebul.com.

The NPS held an average 8.23 percent stake in the country's top 10 family-controlled business groups, up 0.4 percentage point over the cited period, data showed.

By group, the NPS held stocks worth 40.39 trillion won in listed affiliates of Samsung Group as of end-September, up 22.6 percent from nine months ago. Its stock holding value in Hyundai Motor Group jumped 33.7 percent to 9.43 trillion won, with that for SK Group rising by 12.7 percent to 11 trillion won over the cited period.

The country's stock market has been roiled by the ongoing trade row between the United States and China, the nation's top two trading partners, and the gloomy outlook for Asia's fourth-largest economy.

Exports by Asia's fourth-largest economy have been in a slump since December, and its economic outlook has been trimmed again and again in the face of increased downside risks. 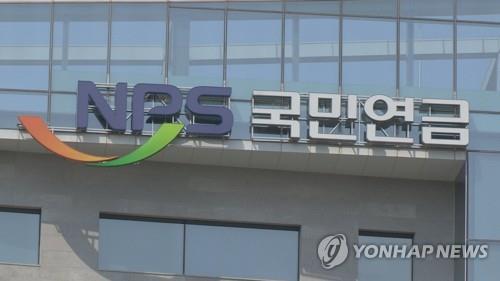