SEOUL, Oct. 16 (Yonhap) -- The head of South Korea's central bank will attend a Group of 20 meeting of finance ministers and top central bankers this week, the Bank of Korea said Wednesday.

"Gov. Lee is set to discuss issues of global economic outlook and risk factors with the finance ministers and central bank governors of other member countries," the BOK said in a press release.

"Also, he plans to discuss ways to enhance financial cooperation in meetings with the central bank governors of other major countries and share views on global and South Korean economic conditions," it added. 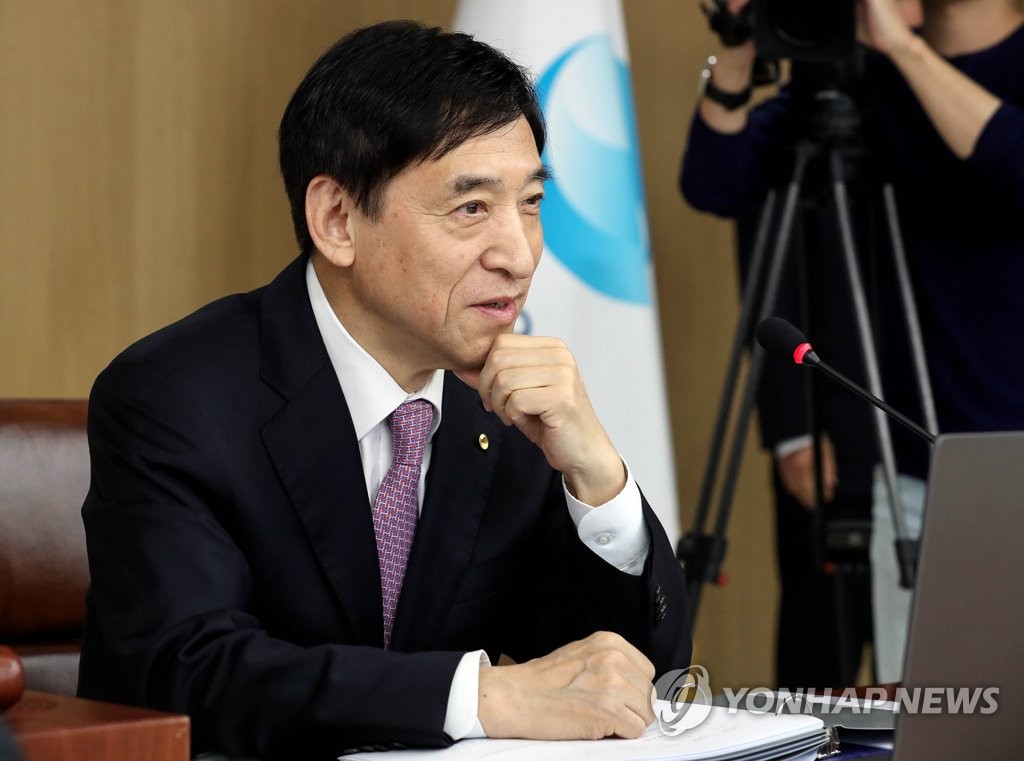