SEOUL, Oct. 19 (Yonhap) -- The cello is a large string instrument with low sound that looks suitable for a big bruiser.

For Park Yoo-sin, however, the deep sound of the cello is the reason she chose the instrument as her lifetime friend at the age of 13. She started the piano at five and dabbled in violin playing as well.

"When I was a child, I just loved singing and listening to music, without a specific taste," the cellist said in an interview with Yonhap News Agency on Wednesday. "The cello sounds like a human voice. It talks to me and convinces me. It has a splendid sound with a warm tone." 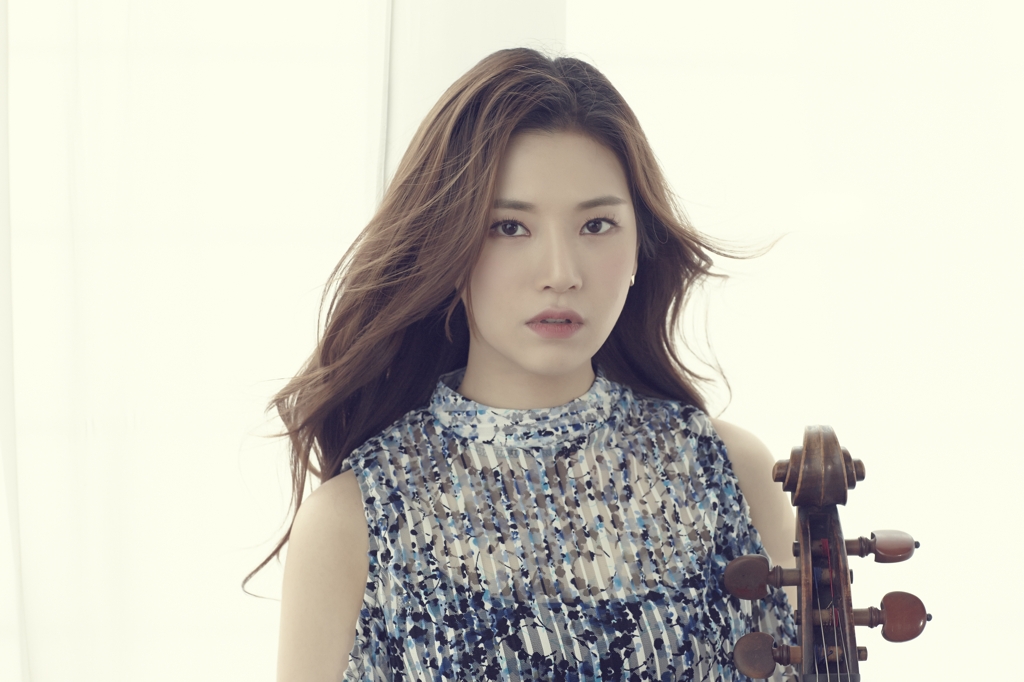 But it took several more years for her to fall in love with the cello.

"From the beginning, you have to learn the basics, and this level isn't fun," she said. "I'd just played the cello as a way to go to college."

Cello smoothed her way into Seoul-based Kyunghee University from an art school in the southern city of Pohang. At that point, she knew that she could fix her eyes on music and set her whole life on the cello.

"When I turned 20, I wanted to play the instrument well and become a real cellist," she said. "From that moment, the cello came to my heart. I could hear its sound and listen to it."

While studying at the institute, she participated in many competitions across Europe. She practiced so much that she developed a pain in her wrist.

"It's hard and exhausting. But at that time, I thought I'd run out of time," said the 28-year old musician. "I started the cello later than other up-and-coming cellists and had less experience than them. ... I just wanted to do everything I could do." 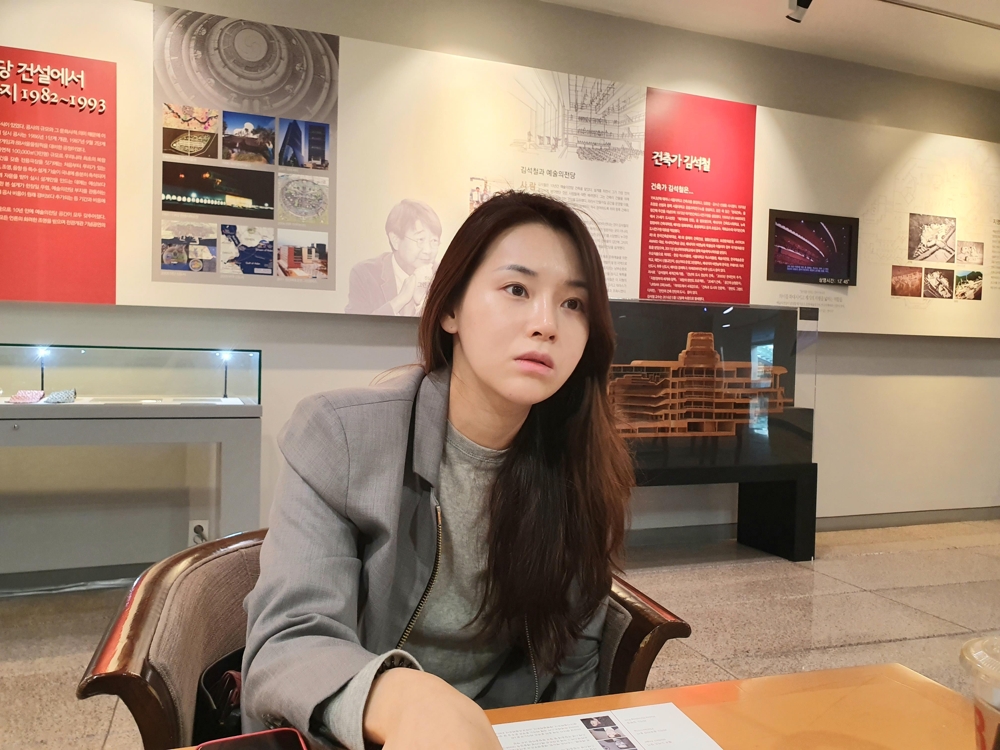 Her versatility, sincerity and hard work did not sell her down the river. She finished runner-up at the annual International Johannes Brahms Competition in 2015.

"I don't like competing in contests, but I like the process of preparation," she said. "I enjoyed the time that I entirely indulged in playing the cello."

The years of effort and endeavor have helped her assimilate new pieces in a short period of time and perform on the stage, she added.

Since she returned home earlier this year, she has been busy with recitals and concerts and her ability to learn fast is very helpful.

And now she is set to take on a new challenge. As music director, she is preparing a two-day festival of chamber music in Seoul next week.

Under the motto "Blooming of Chamber Music," the Autumn Chamber Music Festival will take place at Kumho Art Hall Yonsei on Oct. 25 and at Seoul Arts Center on Oct. 27 in Seoul. Along with Park, violinists Kim Jae-young and Kim Young-uk from the Novus String Quartet as well as other well-known violists and pianists will perform during the show.

"An art director has so many things to manage -- casting, programming and others. But for me, helping performers focus on their playing is the most important," she said. "If they feel comfortable and are satisfied with the concert even before the performance, audiences will know the difference and the quality."